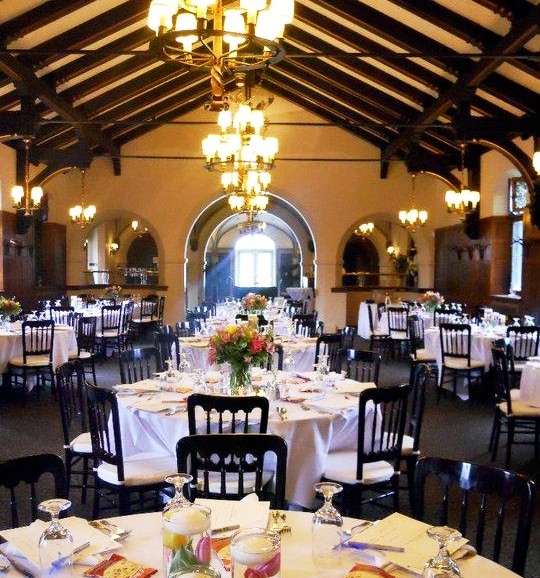 During these cold winter months, we sit and daydream about our favorite fortifying comfort foods. This week, we're craving hearty German fare -- schnitzel (a thin boneless meat coated in bread crumbs and fried), wurst (sausage), spaetzle (potato dumplings) brezen (pretzels) and sauerbraten (vinegar- or wine-marinated pot roast), to name a few. St. Louis is no stranger to German cuisine, given Missouri's deep German roots, but do you know where to go today for a proper German repast? Let us help you find the perfect spot to treat yourself, and don't forget wash it all down with a cold beer.

Many will recognize Bevo Mill for its huge working windmill, which is 60 feet in diameter and rotates on a 24-foot shaft extended through a marble bearing. The restaurant is a landmark for the city as well, defining a neighborhood once populated by German Americans. Recently renovated, the venue hosts a German night every third Friday of the month with a traditional German buffet, live fifteen-piece German brass band and rotating German craft beers. Every Sunday brings one of the largest brunch spreads in the city, with more than 45 items on the menu, including traditional German favorites like bratwurst, sauerkraut, knockwurst, Hungarian sausage, hardwood smoked bacon, whole-hog pork sausage, pickled salads and potato pancakes. 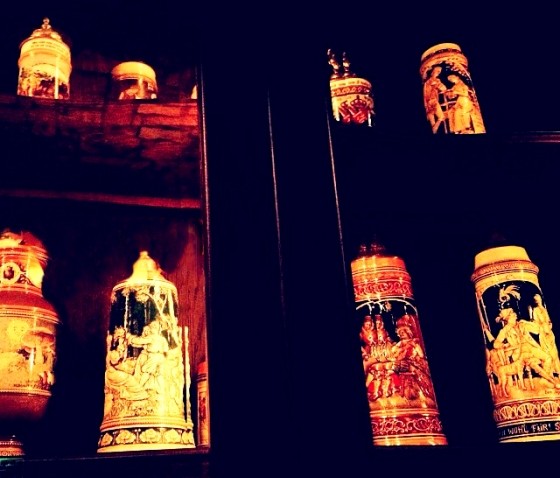 Established in 1917 and family-owned since 1956, Schneithorst's Restaurant and Bar offers traditional Bavarian-style cuisine along with American fine-dining favorites. The building is unmistakable, with timber beams that looks like they were plucked right out of a German village. A specialty of the haus is the traditional sauerbraten -- flank steak marinated in an herbed burgundy red-wine sauce, grilled and simmered until it's fork-tender and served with spaetzle and sweet and sour red cabbage. A customer favorite is the German sausage platter with bratwurst and knackwurst. 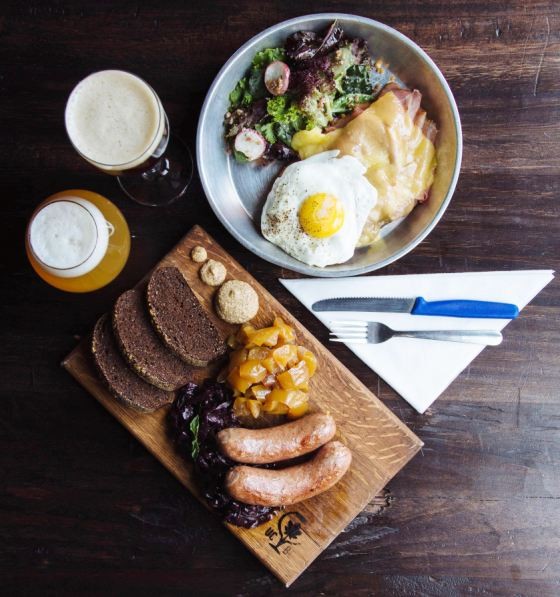 Urban Chestnut's Grove Brewery and Bierhall serves traditional northern European dishes with an American twist. The menu's most popular dish is the pork schnitzel sandwich with Missouri pork loin that has been breaded, fried and served on Companion sourdough bread with cabbage slaw and Dusseldorf mustard. Chef Andrew Fair's current favorite dish is the Apotheosis pork sausage (made with Urban Chestnut's Apotheosis beer), served with lentils and a leek vinaigrette. To satisfy your sweet tooth, try the Liege waffles (sugary crisp flattened waffles) or the German doughnuts. 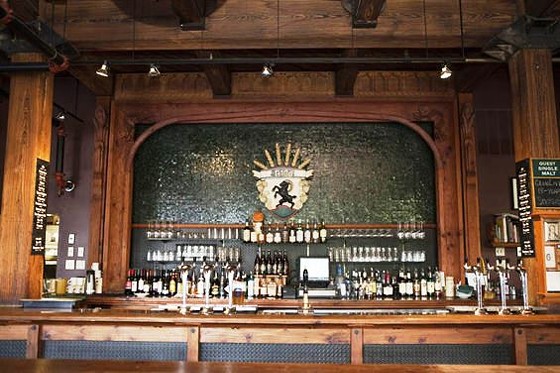 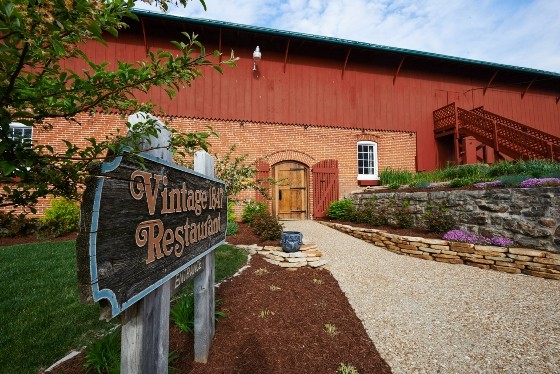