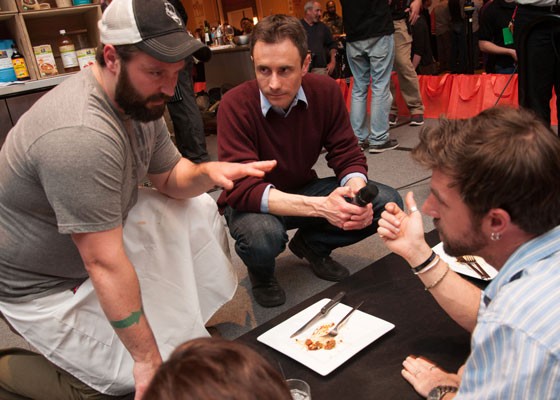 Iron Fork 2015 is coming up soon, and tickets are officially on sale. This year's event is April 2 at the Union Station Hotel (1 St. Louis Union Station; 314-621-5262), with dozens of local restaurants and a chef competition sponsored by Whole Foods. The past two years have sold out, so you should hop to it.