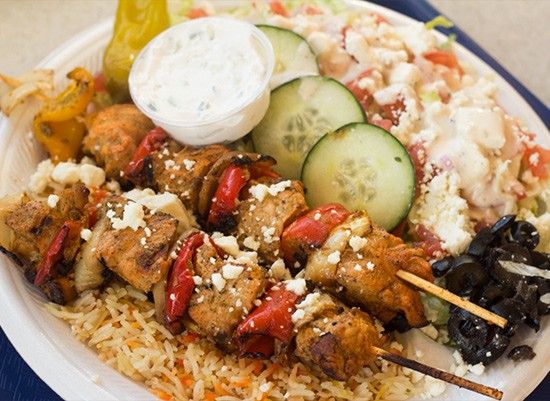 A typical ticket in the kitchen at St. Louis Taco & Pita Grill (15493 Manchester; 314-332-0486) can include a gyro, tacos, a kebab platter and a burger. The new fast-casual eatery opened on December 8 in Ballwin and features more than 130 menu items featuring Greek, Mexican and American cuisine.

The colorful interior contains remnants from the building's former life as a KFC and features some seemingly random goods up for grabs: French macarons from La Bonne Bouchee, home-crafted candles, and tchotchkes laden with mini clocks. Look past the eclectic assortment that begets the first glance, however, for some one-of-a-kind dishes. 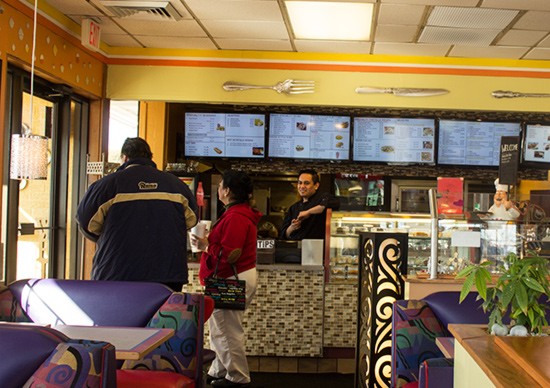 To understand how it all came together, it helps to know a bit about owner Nawshad Kabir's history in the hospitality industry. Kabir hails from Bangladesh and says he started working in kitchens at the age of seventeen. A stint in Atlanta included eight years working for a Greek restaurant as well as one of his first business-ownership ventures: a fine-dining Mexican restaurant named La Bamba.

In St. Louis, he opened a restaurant in Union Station and later went on to own three separate food operations at West County Mall between 2010 and 2014: St. Louis Taco & Grill, Pitas & More, and St. Louis Burgers & More. St. Louis Taco & Pita Grill effectively combines the best of all these worlds, with a staff comprised of family members and employees from Kabir's previous ventures.

From the menu, choose from items including the "Greek-Style Philly Cheese Steak," which takes the standard grilled peppers and melted cheese associated with that style of sandwich and combines it with ample filling freshly shaved from a spit of gyro meat. Served open-faced, it comes with lettuce and tomato topped with feta for good measure. Subtle cuisine crossovers, including some additional Indian influence, can be found throughout the menu, but for the most part it sticks to pretty easily understandable categories. 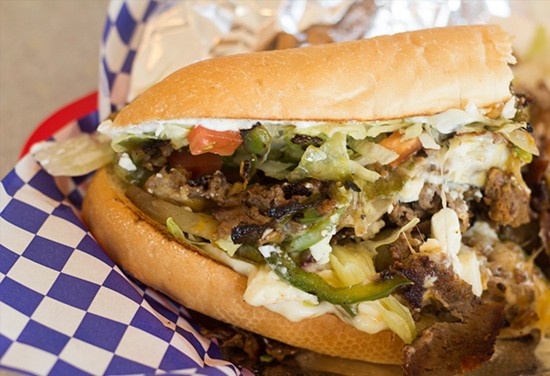 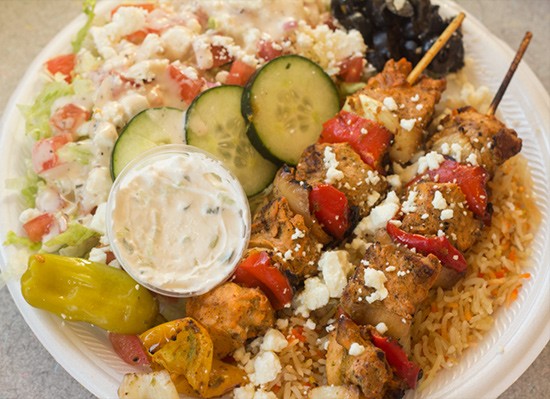 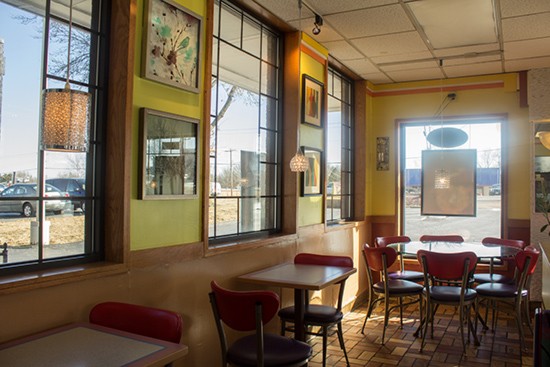 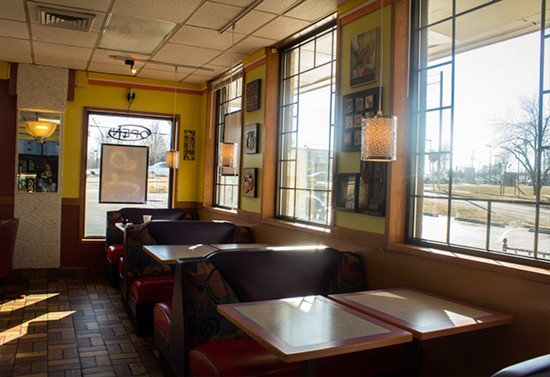 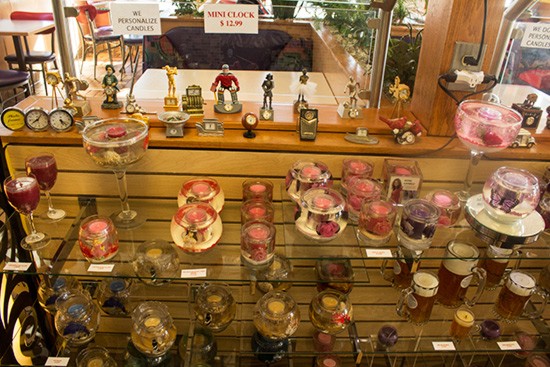