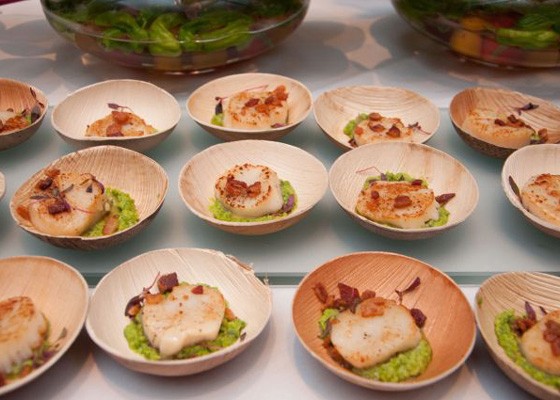 It's almost that time of year again, when the best restaurants in St. Louis can be found in one place for your culinary pleasure. Iron Fork 2015, our ninth annual event, will be April 2 at the Union Station Hotel (1 St. Louis Union Station; 314-621-5262). More good news: we've got a pre-sale for our loyal readers.

Using the code "IRONED", you can snag Iron Fork Tickets HERE before anyone else. The code works up until February 8 at 10 p.m. Tickets go on sale to the general public on February 9. You'll want to get your tickets early -- the past two years have sold out.

We'll announce more restaurants as we get closer to the event. It's always a good time, and you can come talk shop with us. See you there!