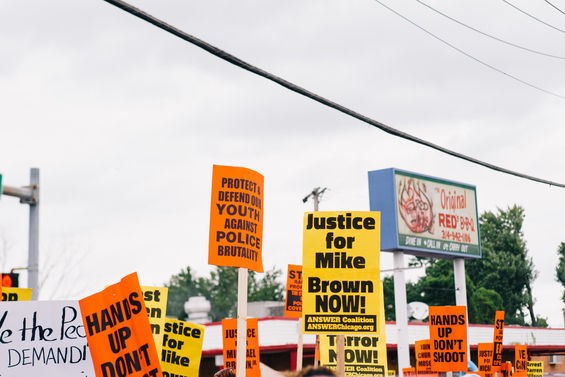 Red's BBQ (9300 West Florissant) has announced it will not reopen after sustaining damage in the Ferguson protests. The West Florissant mainstay tried to bounce back after protests in August and reopened for a short time. However, following the announcement of the grand jury decision, Red's was looted and burned.

Red's vowed to come back, painting boarded-up windows with that promise. However, a lawyer for the restaurant, and several others that were damaged, announced that Red's will not be reopening.

A call to the restaurant and the owner's lawyer were not immediately returned.