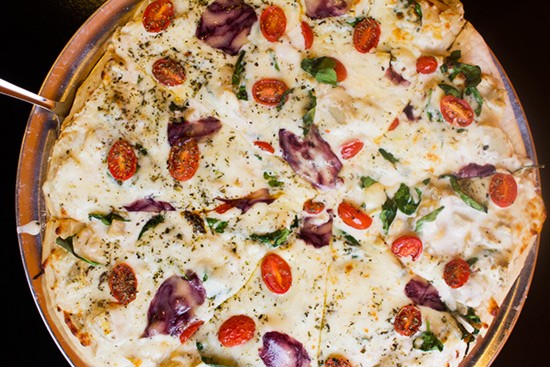 There's something special about Melville Avenue, a short strip of storefronts off of Delmar Boulevard's main drag. It's been home to everything from the Korean-Mexican fusion restaurant Seoul Taco to the traditional Indian cuisine of Taj Mahal. Last month, yet another ethnic eatery set roots on the all-too-easily overlooked street, and its contents bear a one-of-a-kind style of pizza worth the slight detour.

According to chef-owner Mario Esquivel, Al Forno É (567A Melville Avenue; 314-757-6542) is Italian for "it's in the oven." The native Guatemalan received formal culinary training in his father's hometown of Calabria, Italy, and opened his own Italian-food catering business in Clayton after moving to St. Louis three years ago. 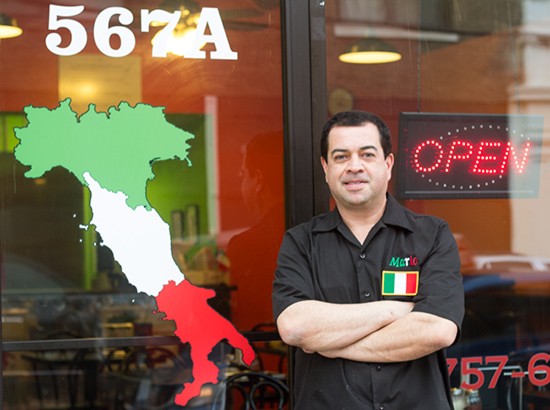 With Al Forno É, Esquivel hopes to serve up his own take on a Calabria-style pie. He describes the crust as a medium-style thickness and tops it with the shop's specialty: wine-based pizza sauce. The Cabernet Sauvignon tomato sauce comes on several pies and accompanies a variety of equally intriguing cheeses -- red-wine cheese, smoked gouda, French brie and chipotle gouda, to name a few.

Other options include a "Pizza Alfredo" with a white-wine sauce, herbs, artichokes, spinach and cherry tomatoes, as well as a "Pizza Pesto" with housemade pesto, herbs, mozzarella, provolone and cherry tomatoes. These specialty selections cost between $16-$17 for entire pies, while simpler cheese and pepperoni options are available for $3 a slice. 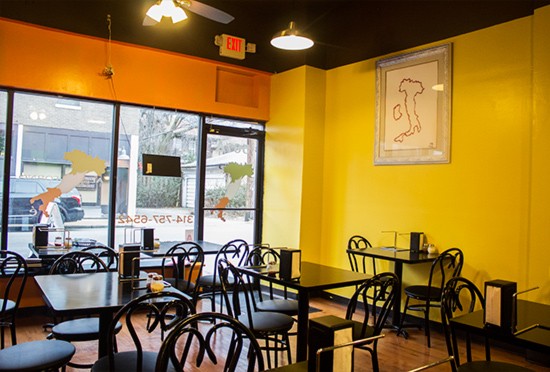 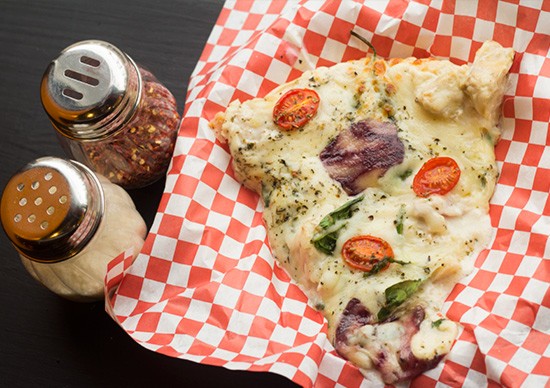 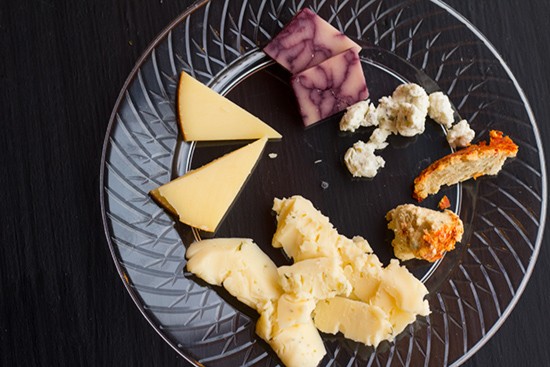 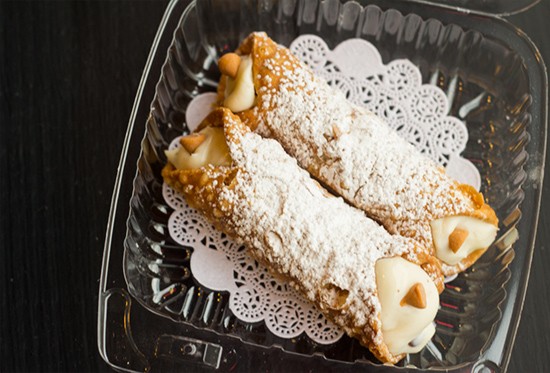 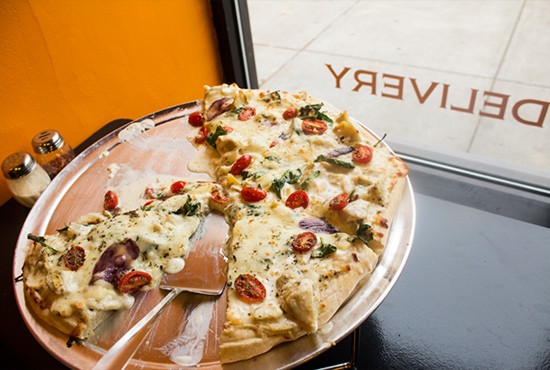