Earthbound Brewing's (2710 Cherokee Street; 314-504-3532) intent is to offer up "St. Louis' smallest, weirdest beer." Ever since the homegrown brewery began selling its product over the holidays, it seems to have achieved just that. In a cozy 1,000-square-foot, shotgun-style space on Cherokee Street, co-owners Rebecca Schranz, Stuart Keating and Jeff Siddons pour out from-scratch concoctions such as a spicy, burly "Rosemary-Juniper Pale Ale" and a smooth "Pecan-Chicory Imperial Stout."

"There are so many cool things you can do with brewing and so many things that aren't being explored," Keating says. "We'd really like to put out a bunch of high quality, unique beer, and we'd like to see people who aren't traditional beer consumers in here enjoying themselves and having fun."

Over the course of the next year, the microbrewery intends to release 40 different varieties including traditional styles and more experimental options, such as a wheat beer that the crew intends to brew from oak leaves. Everything from the equipment to the seating was built from the ground up, so expect a truly handcrafted experience.

Earthbound's long-term plans include the potential to expand with a community-owned franchise model as well as bottling some beer for special releases. Keating stresses that they want to keep it all as down to Earth, so to speak, as possible.

"We'll probably do some distribution, but all the really cool beers will stay here," he says. "We wanted to be a very neighborhood-specific place. You can take some growlers home, but you have to come in to get it." 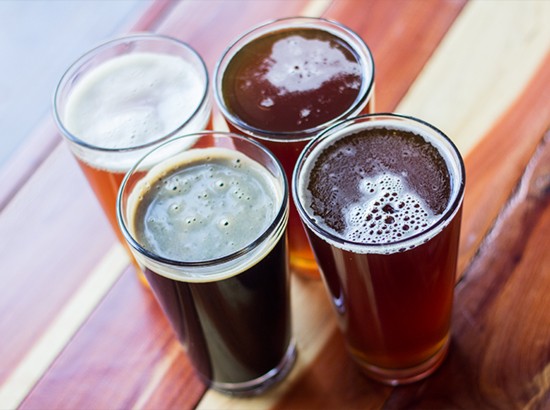 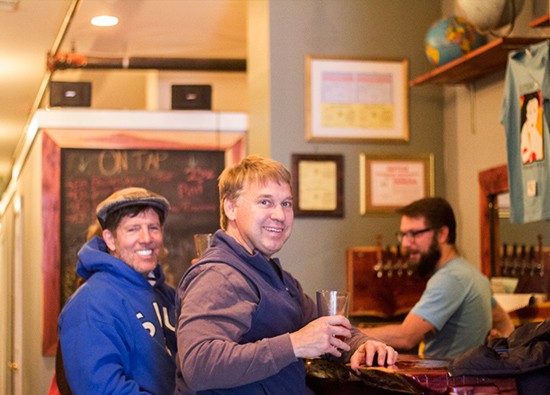 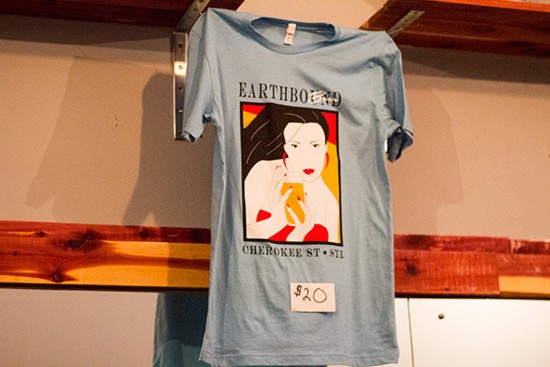 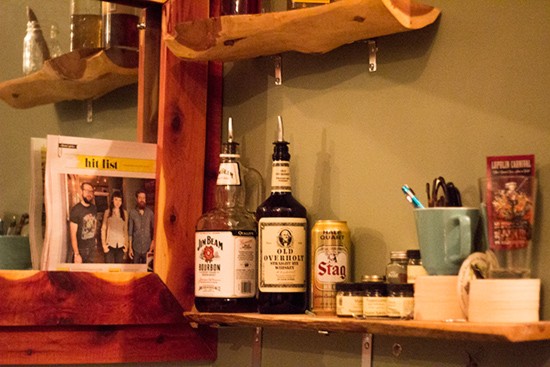