Keeping the Old Fashioned in Fashion at Planter's House 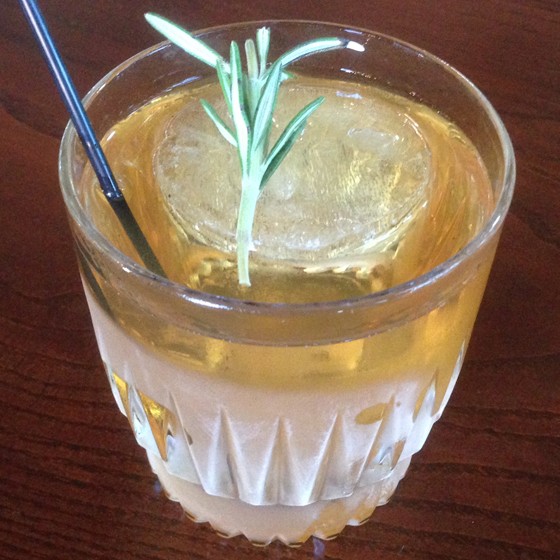 The Old Fashioned is a simple but satisfying combination of whiskey (usually bourbon or rye), sugar and bitters. Early versions contained all sorts of base liquors. The current cocktail list at Planter's House (1000 Mississippi Avenue; 314-696-2603) pays homage to this classic with ten different takes on one of the oldest drinks in the book.

See also: Vegan Doughnuts Aren't as Strange as They Sound

The past three cocktail lists at Planter's House have featured twists on popular classics, with versions by each bartender. First it was daiquiris, then margaritas and now Old Fashioneds. "We're transitioning into fall -- people think of brown sippers," says co-head bartender Mandi Kowalski. "Every time we do a take on a classic, we want it to be reflective of the bartenders." She says if you know the bartenders, you can figure out who came up with each drink on the list.

The "Old But Still in Fashion #3" combines Old Fitz BIB bourbon, pear liqueur, amaro, allspice dram and smoked rosemary. The nose is pear with spice and rosemary. Pear is prominent on the palate with lots of spice, some vanilla, a deep earthy note and a pleasant bit of bitterness.

The "Old Fashioned Revival" revisits an early form of the cocktail using cognac as a base, along with sherry and Luxardo. There are no bitters. It's clean and smooth, with some earth and spice and a hint of nuttiness. "It's rich but still delicate. It's a very feminine Old Fashioned," Kowalski says. 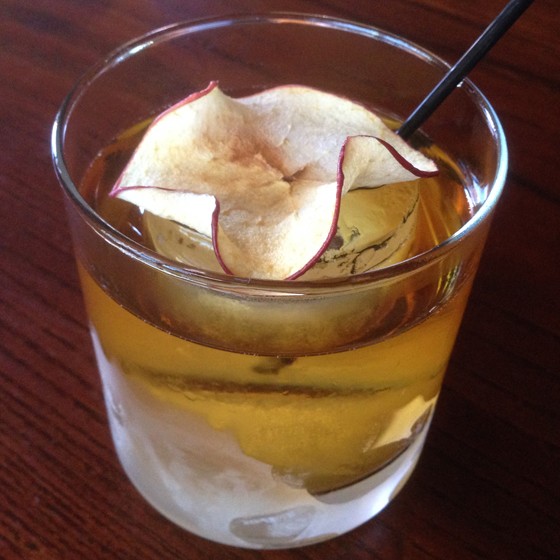 "A Bushel and a Peck" is a quintessentially autumnal take on the Old Fashioned, combining Calvados, dry curacao, amaretto, Fernet Branca and orange bitters. There's lots of apple on the nose along with a beautiful floral-perfume note. The flavor is layered and complex, with apple, spice, orange, a little bitterness and nuttiness. The sweet and bitter are perfectly balanced, and all the flavors are well integrated. 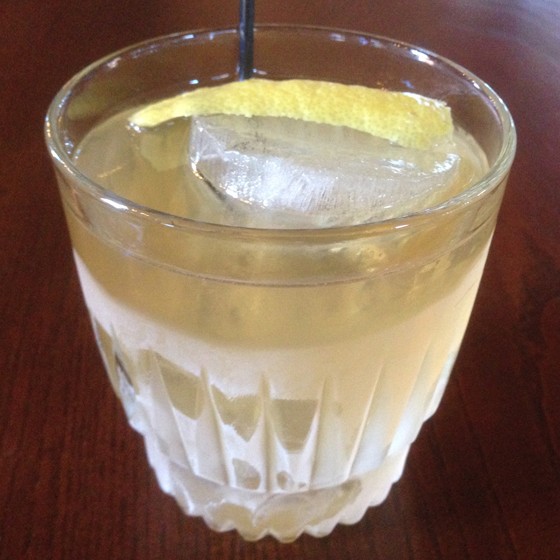 The "Jail Bait" is Kowalski's contribution. Four Roses small-batch bourbon is the base with Ransom Old Tom gin, yellow Chartreuse, peach syrup and grapefruit bitters. There's a little tart citrus on the nose. The taste is bright and clean with some nice vanilla and spice from the bourbon, a hint of peach and a little sweetness, with a spicy floral note on the finish. "It's so bright and young-tasting," Kowalski says, explaining the name.

The Old Fashioned has been around for a long time, and for good reason: It's a fine drink. With innovative takes like these, it's likely to stay fashionable.