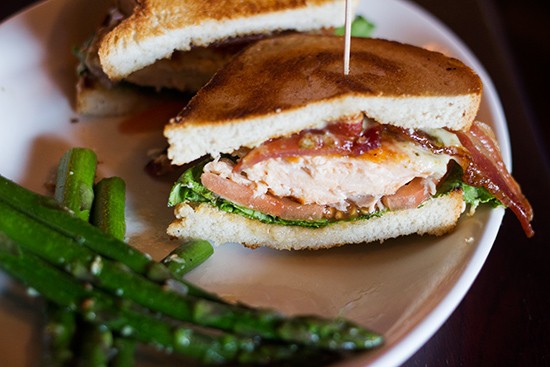 On October 6 Three Kings Public House (11925 Manchester Road; Des Peres; 314-815-3455) opened in west county, filling a space previously occupied by Mosaic restaurant. The brew and grub-slinging pub is the second location of the concept preceded by its original spot in the Delmar Loop (named Best New Bar in the RFT's 2011 Best of St. Louis).

As reported by Gut Check in March, the space was rehabbed with exposed brick and pine floors to carry over the rustic, casual feel that Loop dwellers know all too well from the University City restaurant. The menu follows the tried-and-true formula from its flagship with appetizers, soups, salads, half-pound burgers, sandwiches, wraps, entrees and more. Nearly 30 taps rotate rotate on the regular, featuring beer from near and far. 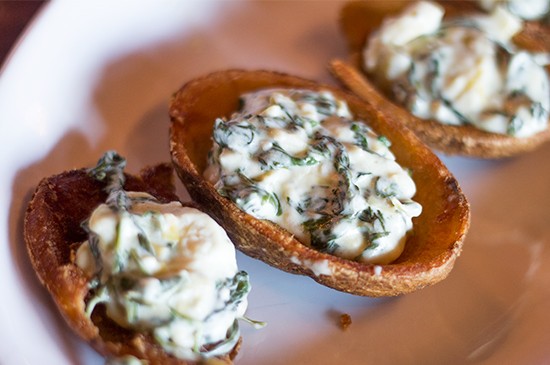 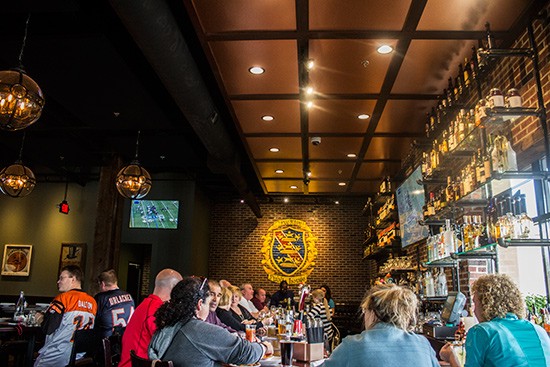 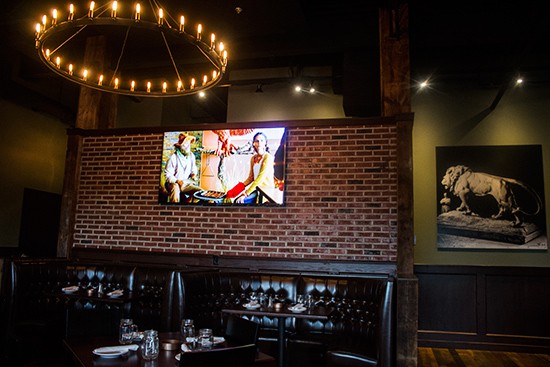 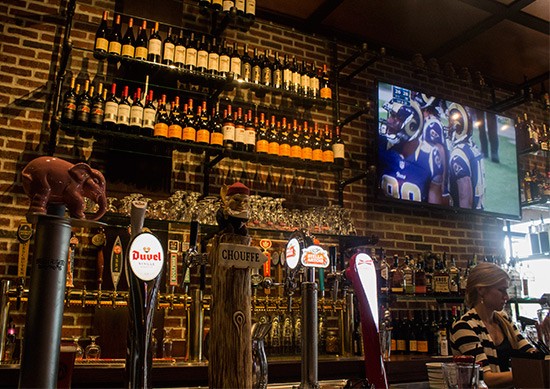