J. Gumbo's on Lindell Has Closed, Last in St. Louis 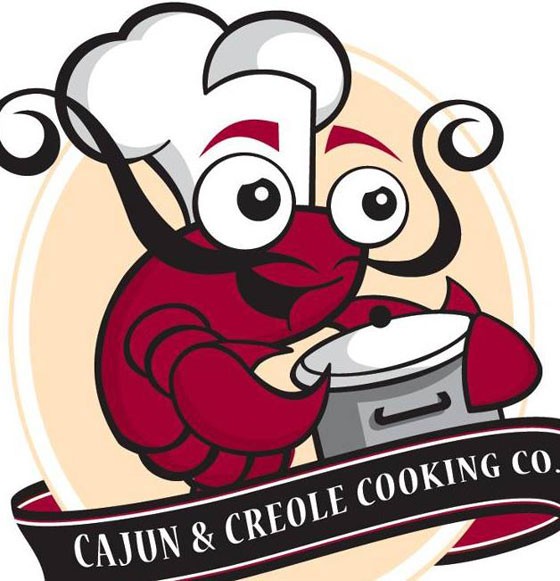 The second and final J. Gumbo's (3949 Lindell Boulevard) in St. Louis appears to have closed. The downtown location called it quits earlier this month, and there were rumors that the Central West End location would soon follow.

The Lindell location of the Louisville-based chain had only reopened in August 2013 after a five-alarm fire destroyed it the year before. J. Gumbo's downtown opened in May 2013 while the other location was still rebuilding.

As the St. Louis Post-Dispatch reports, the phone and voicemail box are still active at J. Gumbo's in the Central West End, but messages left were not immediately returned. As of last year, Justin King was the local franchisee, but when the downtown J. Gumbo's location closed we learned he had not been associated with the company for several months. Calls to the J. Gumbo's headquarters in Louisville went unanswered.