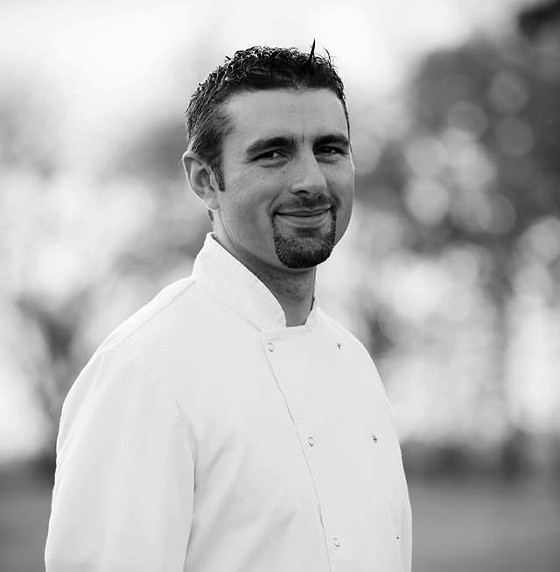 Tonight, the Libertine's (7927 Forsyth Boulevard, Clayton; 314-862-2999) Josh Galliano brings Mississippi-inspired cuisine to the venerable James Beard House in New York City. This culinary honor, reserved for the nation's top chefs, is a chance for Galliano to not only showcase his river-country-inspired cuisine, but also to give back to the foundation he credits with jump-starting his culinary career.

See Also: Family Meal at the Libertine: What Chef Josh Galliano and His Staff Eat Before Service 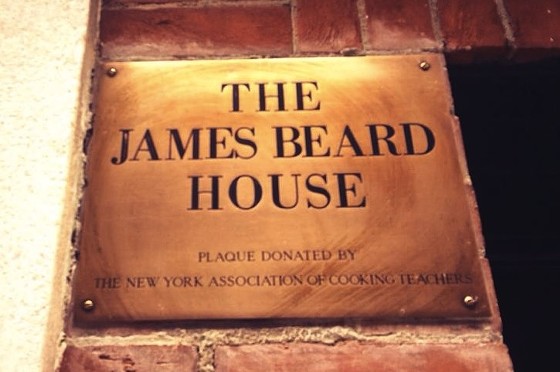 "The James Beard House dinners are ways for the organization to raise money for its scholarship efforts," Galliano explains. "I feel a responsibility to the foundation because they gave me a scholarship when I was beginning my career. Without it, I wouldn't have been able to study in London [at Le Cordon Bleu]."

Galliano's dinner at the James Beard House, which he calls Along the Mighty Mississippi, also gives the acclaimed chef a chance to herald the region's bounty to New York diners. "I grew up on the Mississippi River in Louisiana," Galliano says. "I'd make the ten-hour drive from St. Louis to Louisiana and watch the food take different shapes as you travel from north to south. It's different, but it's unified."

The Libertine's James Beard award-winning chef drew inspiration for his menu from the book Twain's Feast in which author Andrew Beahr traces America's culinary history through the lens of Missouri native Samuel Clemens, as well as the America Eats program, a Depression-era initiative the kept writers employed during the 1930s. "The titles for the courses come from the essays that were collected into the book," Galliano explains. "The story goes that the whole program had been forgotten until the work was stumbled upon during some research."

The appetizer extravaganza and five-course dinner for Galliano's dinner features some favorites from the Libertine, such as the crispy pig tails and fried chicken, as well as crab-stuffed zucchini flowers and whole roasted lamb. Galliano will also serve beers from St. Louis brewers Schlafly and Perennial, Missouri wines and Kaldi's coffee. 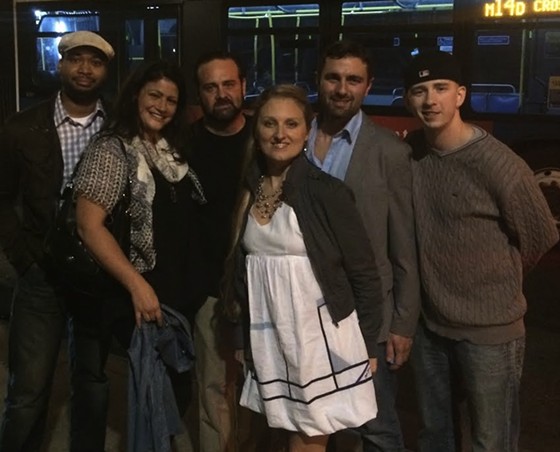 For those who couldn't make the trek to New York City, the Libertine will be hosting an all-night happy hour with a live feed from the James Beard Kitchen for the duration of the event. The bartenders have even concocted a special libation for the festivities, a Scotch-based "James Beard Punch." Festivities begin at 5 p.m. For more information, call the Libertine at 314-862-2999.