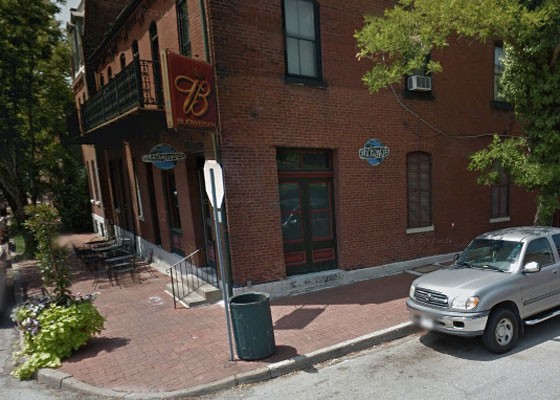 Although there have been rumblings in the LBGT community for some time, Clementine's (2001 Menard Street; 314-664-7869) has announced it will close for good this weekend. It's St. Louis' oldest remaining gay bar, founded in 1978. We spoke to St. Louis LGBT History Project founder Steven L. Brawley about the significance of the bar.

"The closing of Clementine's is a major milestone in St. Louis' LGBT history. Founded in 1978, it came along when gay bars were coming out of the shadows and closets themselves," Brawley told us via email. "St. Louis' gay and lesbian bars from the 1940s through '60s were often raided and in seedy parts of town. Clems was an out and proud gay bar and a St. Louis mainstay for gay and straight audiences over the years."

There was another gay bar in Soulard, French, in 1971, which Brawley says paved the way for places like Clementine's. Its placement was also important; it allowed straight people to become familiar with the bar, especially during festivals like Mardi Gras.

The LGBT History Project, which has been working with the Missouri History Museum, has organized a treasure drive on Sunday, September 28, before Clementine's closes for good. Project representatives will be on hand to collect any Clementine's memorabilia and artifacts. Brawley suggests arriving between 1 and 4 p.m. before the place gets really packed. You can find more information here.

"It was a place where the younger generation would meet community elders and hear stories about how different queer life was 'back in the day' when men could be easily arrested for being in drag, or just harassed by police in general," Brawley said. "St. Louis' Soulard gayborhood has just lost a dear of friend and neighbor."