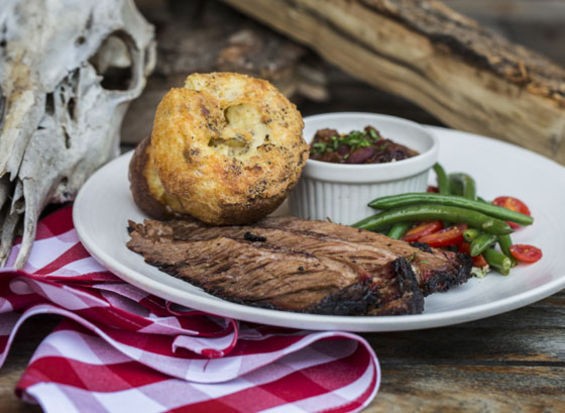 St. Louis barbecue is a crowded field: It seems a new smokehouse opens every week, each one as delicious as the last. Just when the market seemed to be saturated, restaurateur Tom Schmidt decided to get into the game, turning his Mediterranean restaurant Nico into Salt +Smoke (6525 Delmar Boulevard, University City; 314-727-0200), a temple of smoked meat.

Ribs, housemade bologna, wings -- it's all darned near perfect at Salt + Smoke. If there's one dish that best captures the restaurant's barbecue prowess, though, it's the beef brisket. The meat is rubbed with a peppery spice blend that's somewhere between classic barbecue and pastrami. It's then smoked until it is fall-apart tender: One wonders how the pitmasters can even carve it into slices. Salt + Smoke gives diners the choice of the fatty part, the lean part or the burnt ends. Those who opt for the fatty portion are treated to a barbecue masterpiece. The beef, fat and rub caramelize together, forming a candy-like nugget of meaty bliss that's nothing short of otherworldly. Salt + Smoke's brisket is proof that the new kid on the block can run with the big dogs.