Welcome to Hidden Gem, Gut Check's short love letter to restaurants, coffee shops and bars that lie off the beaten path. These places soldier on in relative anonymity, beloved by their regulars, but largely overlooked by the greater populace. Hidden Gem will attempt to rectify these terrible oversights. Have a Hidden Gem of your own to share? Tell us in the comments.

At Sharpshooter, Brooks aims to offer a sporting experience loaded with creature comforts. Patrons can chow on daily smoked meats in the restaurant while checking out closed-circuit television of shooters taking target practice next door. The range itself features twenty lanes, a state-of-the-art air-filtration system, and classrooms offering training courses for both hobbyists and security professionals.

Mark Laplant, formerly of Lumiere Place, manages the restaurant where meats get smoked daily and are offered until they sell out. Choose from smoked wings, nachos and salads topped with your choice of meat, sandwiches, and plates -- pulled pork, beef brisket, smoked turkey and ribs. Sides include standard baked beans, coleslaw, potato salad, green beans, applesauce and fries, and the menu also features malts, shakes and sundaes for dessert.

"We've been flattered with the support of Affton and people in the neighboring communities. It's a wonderful situation," says Brooks. "We've gotten a lot of national attention through shooting-sports foundations about bringing a new face to sports shooting -- making it more of a destination point rather than an old boys' network." 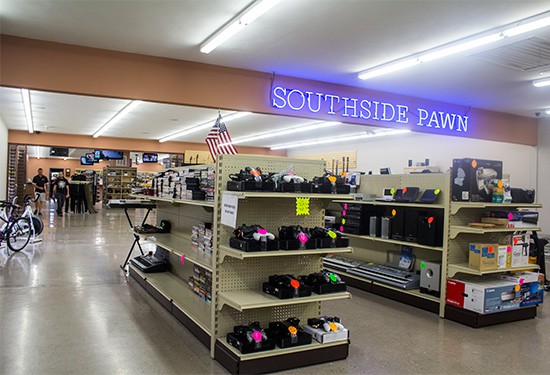 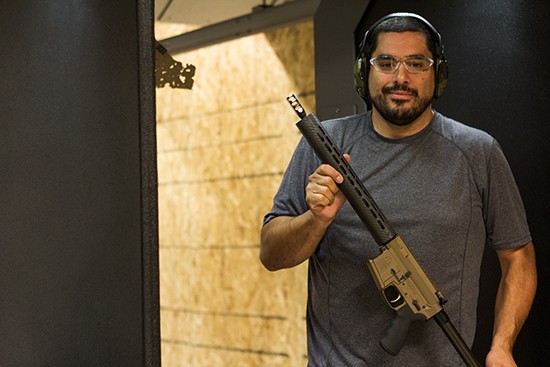 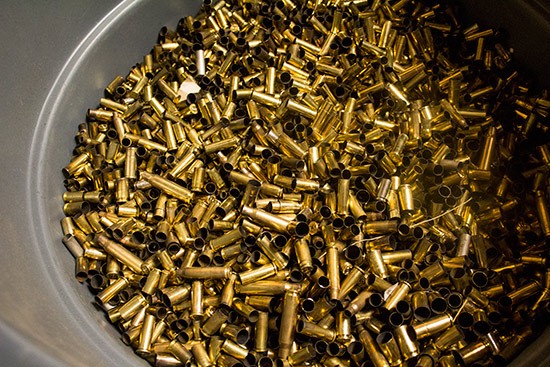