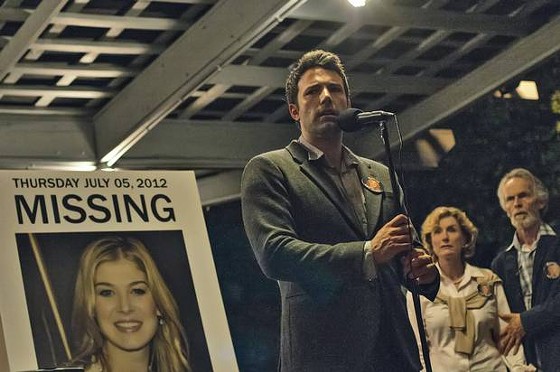 Gillian Flynn's best-selling novel Gone Girl is set right here in Missouri -- Ben Affleck's character is a native who has moved his somewhat reluctant wife back to his hometown. That is, before she goes missing. It's a super intense book (we won't spoil it, but trust us, you won't be expecting any of it), and the movie comes out October 3.

Some of Gone Girl was shot in Cape Girardeau, including the bar Affleck's character runs with his twin sister. Apparently Old Town Cape Dining LLC has bought the fictional bar used for filming and plans to turn in into a real place.

However, KFVS in Cape reports that the company will keep the name, but The Bar, as it's called, will be more upscale fine dining. Because that makes sense.

The Bar will open in early October, but we have a feeling any patrons hoping for Affleck sightings will be sorely disappointed. Here's a trailer, if you're not familiar: