The First St. Louis Tim Hortons Will Be in Maplewood 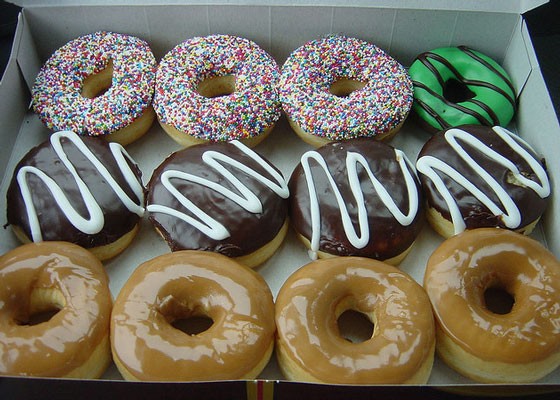 Beloved Canadian bakery chain has been in talks to come to St. Louis for a while now, and it looks like the first location will be in Maplewood. Local franchisee Show Me Hospitality announced it is in talks to build a free-standing cafe at Big Bend and Manchester.

It would be near a Jack in the Box and across the street from a brand-new QuikTrip. There is also a CVS and a White Castle at the intersection. Tim Hortons plans to open 40 St. Louis restaurants by 2018, and 300 total in the U.S.

"The expansion is mostly concentrated in Midwest and East, so St. Louis is a major metropolitan city," Tim Hortons public relations manager Brynn Burton told us back in February. "Its people, location and coffee habits were a really good fit."

In a statement, Show Me Hospitality said it is still "very early in the development process" and the project still has to be approved by Maplewood officials and city council. There's no word on where other Tim Hortons locations will be or when.