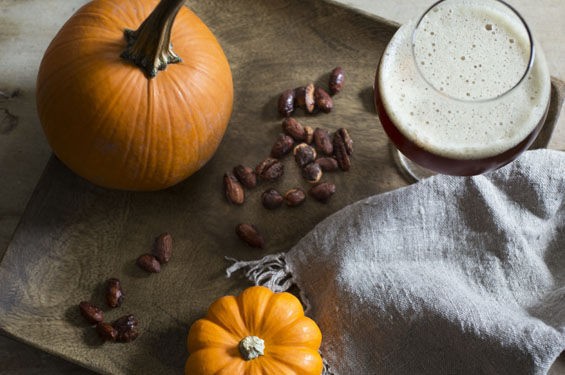 Scratch what we said last week -- it really does feel like fall. Pumpkin beers are everywhere, the more exciting sibling of the ubiquitous pumpkin spice latte. With the amount of craft breweries in town, we also have an unprecedented number of pumpkin beers. You gave us some great nominations for lesser-known brews. So what'll it be? Should we check out Charleville Brewing, Crown Valley, Ferguson Brewing or Square One?

Vivian Brotherton: Ferguson Brewery. Check it out. All the beer is good, but the pumpkin beer is fantastic.

Nikki Cavanaugh: Square One Brewery! John Witte was the first brewmaster in STL to brew a pumpkin ale!