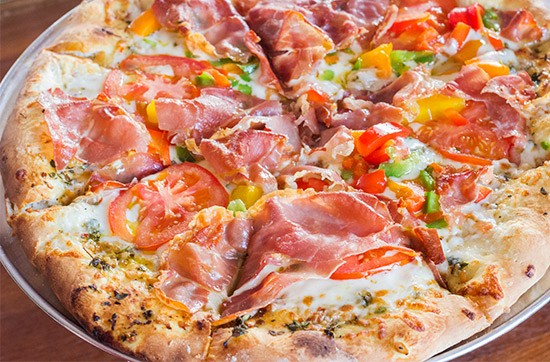 Yaqui's on Cherokee (2728 Cherokee Street; 314-400-7712) opened its bar just in time for the neighborhood's Cinco de Mayo celebration, but it wasn't until mid-July that it started serving up the main inspiration behind its concept: owner Francis Rodriguez's take on the Neapolitan pizza, cooked to-order in a hand-built, wood-fired oven.

The restaurant's evolution is a gradual one, with extensive rehab to the 120-year-old building -- now a modernized version of the 1890s tavern it once was. It currently offers full-service lunch and dinner, with plans to serve breakfast items in the near future. 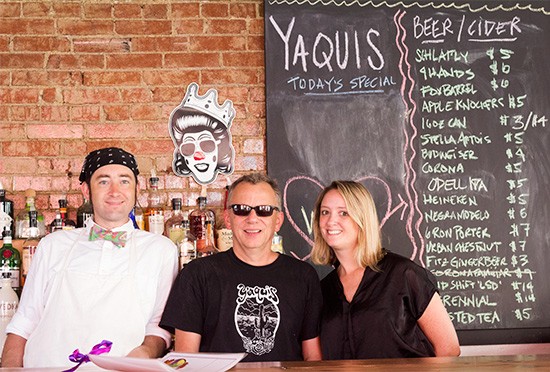 The pizza recipes are his own, developed over time as a self-taught cook who spent some time working in the kitchen at the Alexian Brothers Hospital. The pizza base is a high-protein dough made with eggs, sugar and imported Italian flour. Cooked at high temperatures, the crust has a light crunch around the edges with a toothsome chew throughout the center. The sauce, made with a mirepoix base, uses San Marzano tomatoes. 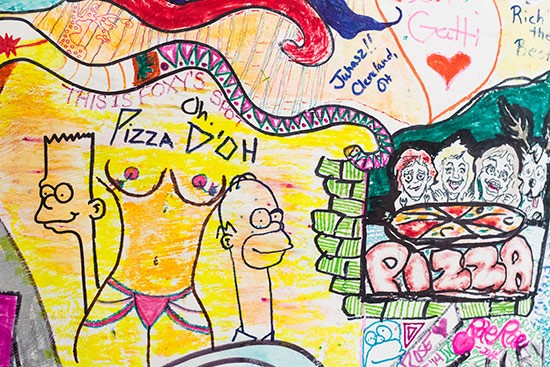 An $8.99 lunch special offers an affordable introduction with an eight-inch pie and side salad. At the bar, select from beer and cider by the bottle, can or on draft as well as more than 30 wines by the glass.

Yaqui's on Cherokee's current hours are Monday through Saturday from 11:30 a.m. to 1:30 a.m. and Sunday from 5 p.m. to 12 a.m. Stay tuned for upcoming breakfast hours featuring coffee, breakfast pastries baked in the wood-fired oven using Yaqui's pizza dough, quiche and more. For more information, visit the Yaqui's on Cherokee website or follow it via Facebook. 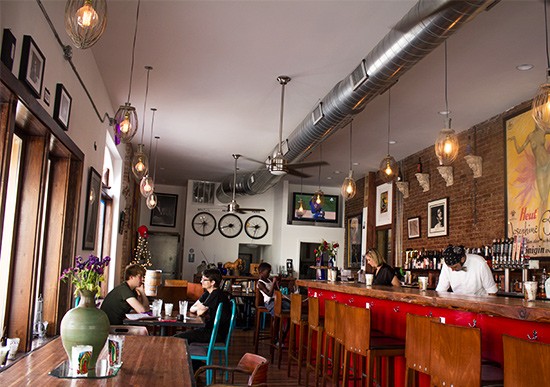 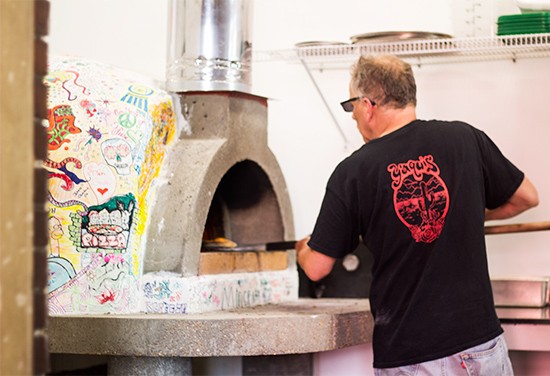 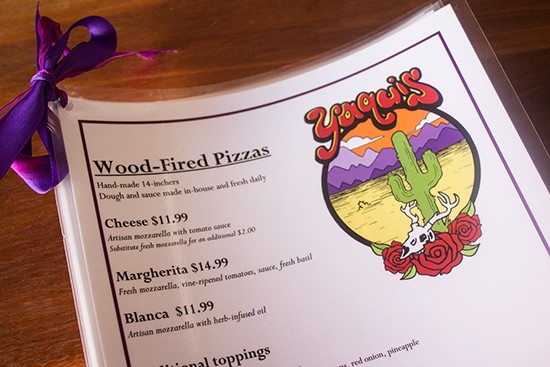 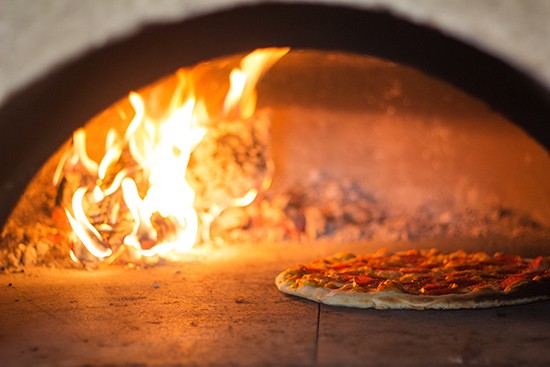 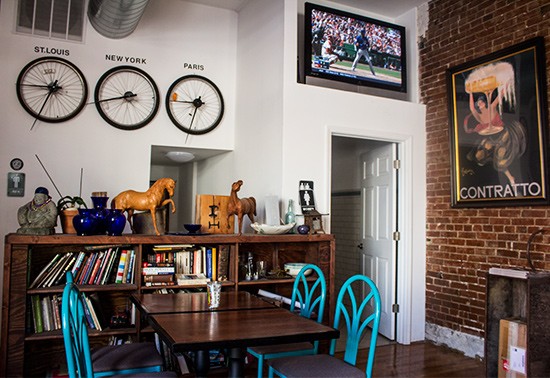 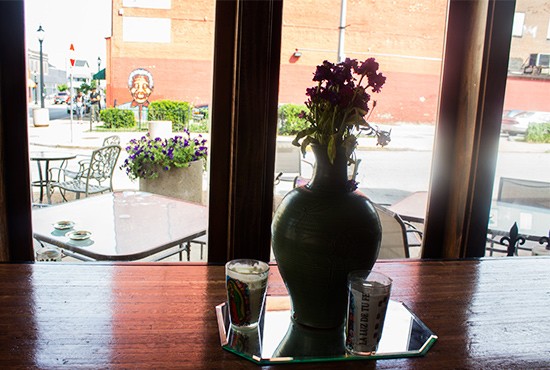 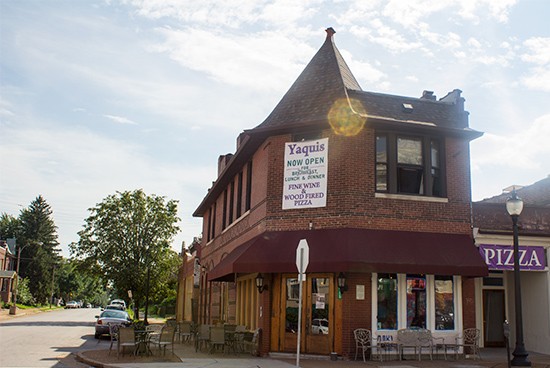