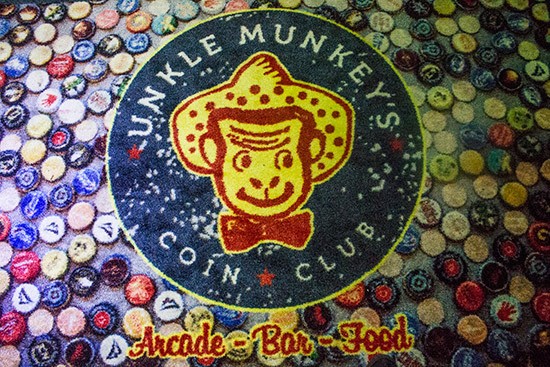 Edwardsville, Illinois, might seem like a bit of a trek for St. Louisans, but it's one that has proven worth the wade across the river thanks to destinations including Cleveland-Heath and Brevan's Patisserie. Now those willing to make the drive can add Unkle Munkey's Coin Club (1027 Century Drive; Edwardsville, Illinois; 618-692-5152), a self-proclaimed "beercade" that opened in mid-July, to that Edwardsville bucket list.

Owner Ryan O'Day, a previous owner and operator of a Seattle Sutton's branch, decided he'd rather be a franchisor than franchisee. In so doing, he came up with a concept for fusion restaurant, Wang Gang Asian Eats. Next came Unkle Munkey's directly next door, inspired by a bar, food and arcade concept in the Manhattan area.

"We came across an opportunity for combining traditional American comfort food with fun and the nostalgic diversion of arcade games. That's where the concept of our 'beercade' came from," says O'Day. "From the minute you walk in, it's future primitive -- an ultimate nerd man cave." 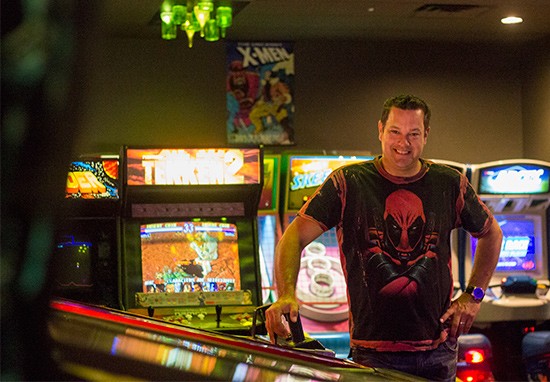 With the business named after old-fashioned euphemisms for having fun, O'Day proceeded with the theme of monkey business, implementing his childhood favorite classic arcade games Tempest and Defender into the space among more than 40 additional cabinets, pinball machines and amusements. A wall of static filled televisions lines the entrance, and neon lights and comic art embellish the sleek interior.

For food and drink, order at the bar or opt for table-side full service. The food menu, developed by chef Mireya Becceril (also of Wang Gang), received some consultation from O'Day's sister-in-law Jenny Cleveland of Cleveland-Heath. O'Day strives to offer casual, approachable options for all ages including soups, salads, pizzas, sandwiches, hot dogs and baked potatoes.

"It's a great place to have people come together under one roof to eat, drink and hang out," says O'Day. "Families can come in with their kids to share in the experience, or it's a great lunch by yourself or with a coworker over a friendly competition on the old Mortal Kombat. It's a nice break from the norm." 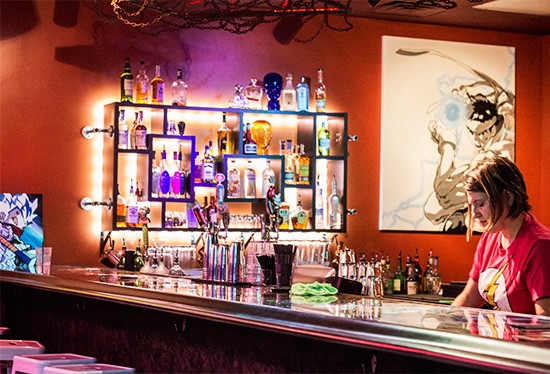 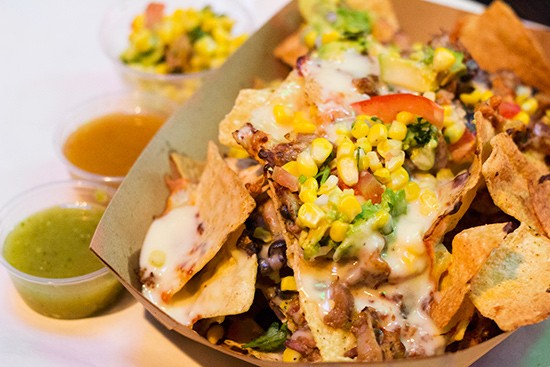 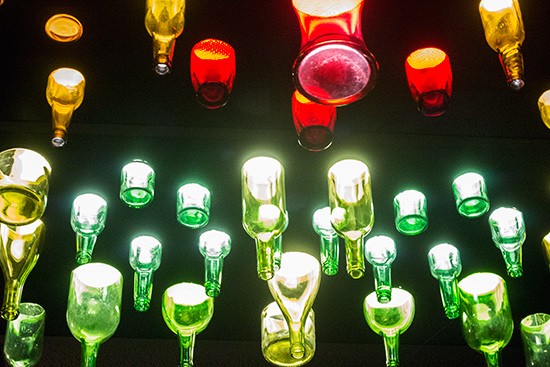 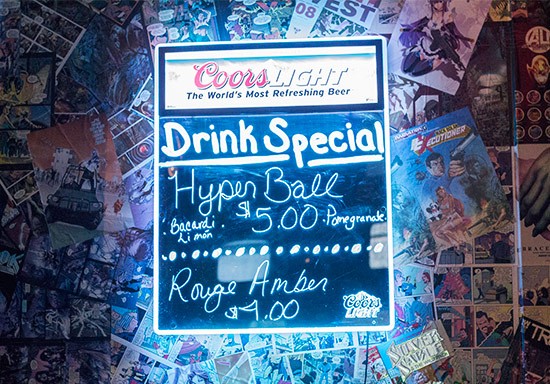 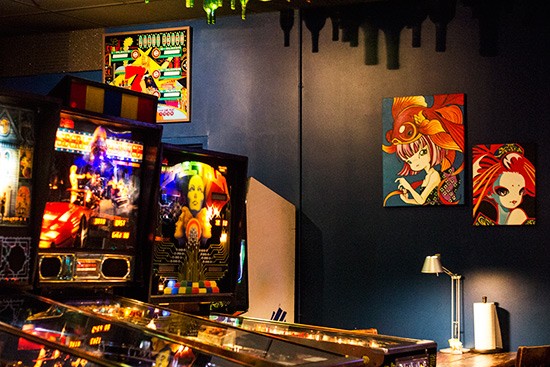 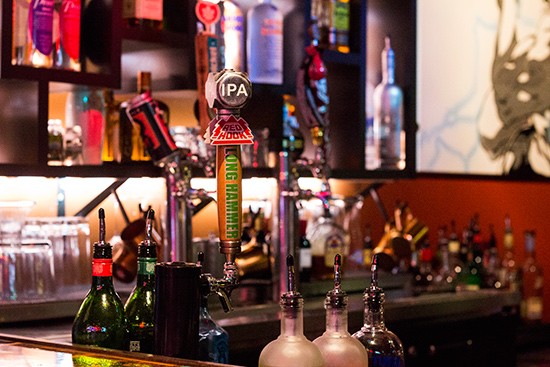 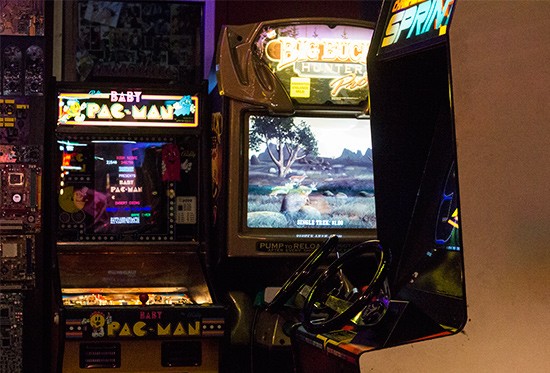