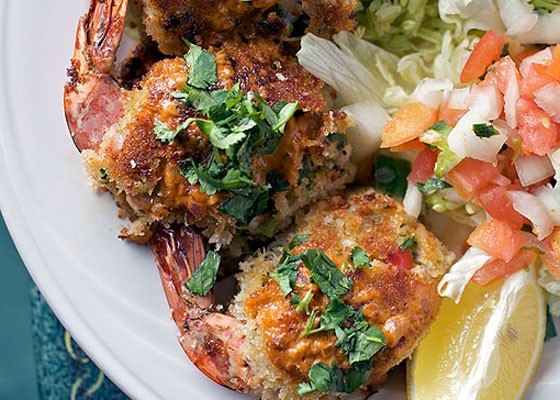 Mexican favorite Las Palmas (multiple locations) is opening a third location at 1901 Washington Avenue this month. Its first restaurant opened in north St. Louis County, followed by an outpost in Maplewood. There was also an Overland, Missouri restaurant which has since been sold by the Morales family, which owns Las Palmas.

The new Las Palmas will be in the Tudor building downtown, in the former Smoking Joe's BBQ and then J. Spain's Waffles & Wings space. It already has its liquor license and is almost finished with the buildout -- the owners expect it to be open in about two weeks.

We named Las Palmas the best margarita in town in 2010 and 2008 -- you won't find any margarita mix here. There are more than fifty tequilas to choose from, and yes, you'll be able to taste it. Plus, the top-shelf marg made with 1800 Silver tequila is served in a goblet.

Co-owner Steve Morales did not immediately return calls and emails for comment; we'll update when we hear from him.