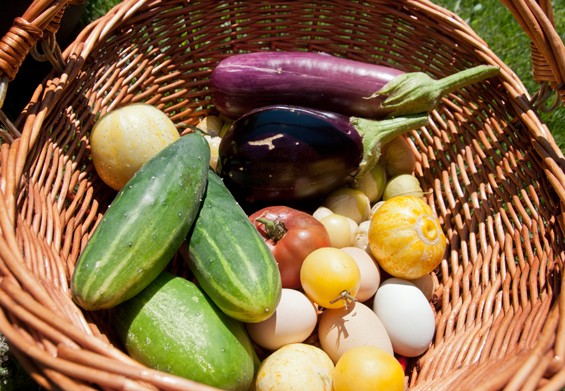 When you think of a "farm," you likely imagine a sweeping vista of corn, soybean and wheat fields. And this is, in fact, what you see on much of Missouri's more than 27 million acres of rural farmland. However, there is rapidly growing interest in producing food closer to where we live, in the urban cores of our major cities. Previously abandoned lots and underutilized rooftops are being transformed into productive "foodscapes" in St. Louis.

In just the past couple of years, we've witnessed an explosion in urban agriculture, led by city residents who want to increase local access to fresh food, to serve as an example for healthy eating, and provide a model of self-sufficiency. Here are ten of Gut Check's favorites. 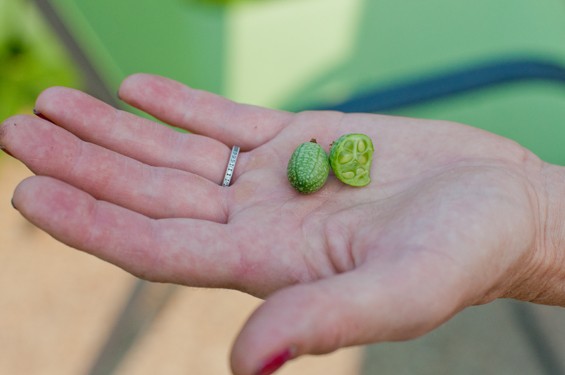 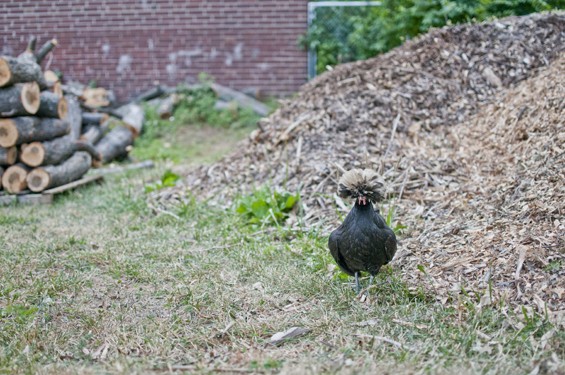 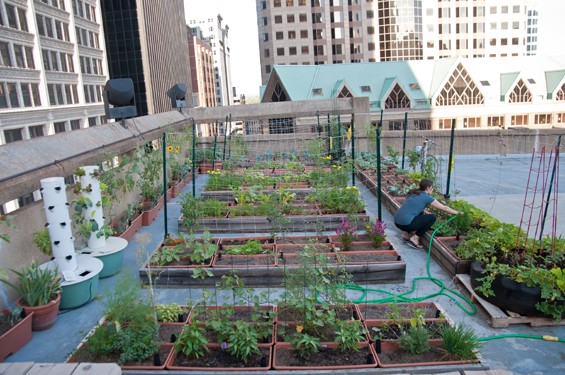 Urban Harvest STL (314-810-6770) Mission: To grow our own food in our neighborhood and provide a platform for the community to participate, learn and grow together Founded: 2011 Annual production: 2,000 pounds How it works: All-volunteer community garden that grows food for its members and their families, and it donates weekly to the St. Patrick's Center culinary training program for the homeless Challenges: Locating space downtown Favorite part: "I enjoy transforming unused, forgotten city spaces into beautiful gems for the community," explains founder Mary Ostafi. Future plans: Downtown rooftop farm as a community-supported agriculture (CSA) farm with a strong focus on education 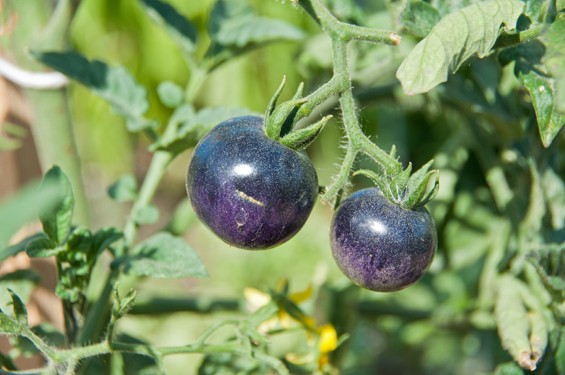 Our City Farm (4539 Delmar Boulevard; 314-282-5290) Mission: To grow where customers live, foster a close relationship with the food people eat and the people that produce it, and provide food security for the community Sells: Heirloom, non-GMO certified and naturally grown produce; eggs from heritage breed hens; pasture-raised, antibiotic- and hormone-free chicken Founded: 2010 Annual production: 8,000+ pounds Who's buying: CSA members that live within 15 miles of the farm, local restaurants, small stores Challenges: Cost of installing water for irrigation, cost of installing a security fence Favorite part: "Our favorite part is when our customers come to the farm and ask questions about the way things grow or bring their children to see firsthand where their food comes from," says owner Jeri Villarreal. Future plans: Year-round growing with a new hydroponic greenhouse; beehives; orchard expansion 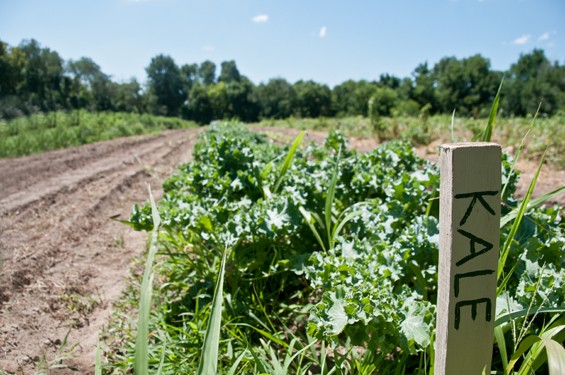 EarthDance Organic Farm School (233 South Dade Avenue, Ferguson; 314-521-1006) Mission: To sustainably grow food, farmers, and community, one small farm at a time through hands-on education about the importance of organic agriculture, and to preserve the site of Missouri's oldest organic farm Founded: 2008 Annual production: 18,000 pounds How it works: Five-month long farm and garden apprenticeships, classes and workshops open the public, tours and volunteer opportunities Who's buying: More than 60 CSA shareholders, Ferguson Farmers Market, City Greens, Local Harvest, Basso and Lulu's Local Eatery; excess produce is donated to cooking classes at Operation Food Search Challenges: Securing ownership of originally rented land, installing on-site refrigeration and a greenhouse Favorite part: "Our favorite part is witnessing folks from all walks of life visit our farm and become part of the EarthDance community," says Program Director, Rachel Levi. "We love to see a school kid from the city taste a Sungold tomato that she picked herself. And equally, we love it when a farm neighbor drops by and tells us a story about when he had his first summer job at the Mueller Farm." Future plans: Two high tunnels to extend the growing season; a packing shed to wash, weigh and pack; an education center and event space 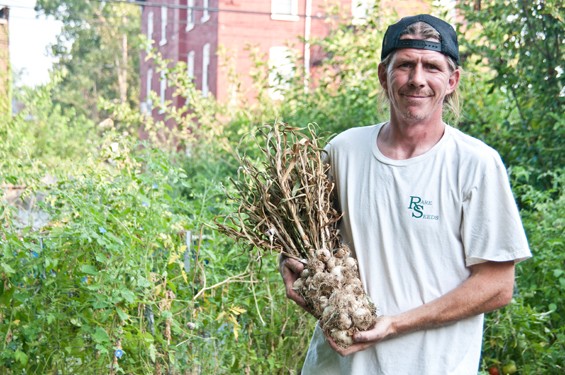 New Abundance Farm (1515 Benton Street; 618-972-6793) Mission: To empower people working on issues of food access and nutrition education, and to bring more fresh food into areas with fewer grocery stores Founded: 2013 How it works: "We focus on the nonprofit side of farming, says owner Ann Johnson. "We focus on growing food specifically for food and nutrition classes, and partnering with people and organization focused on such issues, such as the Hope Build Foundation. We would like to be the farm that can donate vegetables to such programs." Who's buying: Customers at North City Farmers Market; excess produce is donated to Operation Food Search's Cooking Matters class Challenges: Finding the best way to ask for help, finding the most efficient ways to partner with people already working on the same issues Favorite part: "My favorite part is meeting new people who I wouldn't have met otherwise, and meeting so many people who are incredibly knowledgeable about growing," says Johnson. Future plans: Installing a solar-pumped rain barrel irrigation system, expanding produce production, selling to Crown Mart, Bob's Quality Mart and other local corner stores 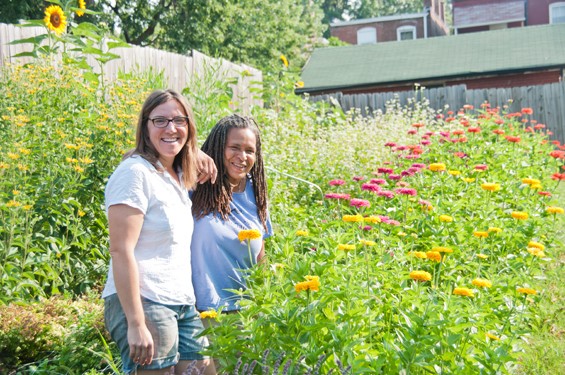