The event, billed as a launch party and tap takeover, featured several taps from breweries with a female presence, such as 2nd Shift, Civil Life, Morgan Street, O'Fallon, Perennial and Schlafly. Two members of Femme Ferment also brought their own homebrew beer to share: a Belgian style IPA from iTap bartender Troy Bedik and an American stout by Cat Golden, brewer and manager of production operations at O'Fallon Brewery.

"The turnout was great," says Colleen Kirby, one of the five founding members of the group. "When the crowd got quiet during the introductions, I could really tell we were on to something."

The goal? To create a balanced representation within the craft-beer industry for women, provide resources for professional development, all while supporting some charitable causes. Herrera, the group's president, says that Femme Ferment wants "a strong focus on philanthropy and education as well as providing a fun happy-hour outlet and resource for female craft-beer drinkers." Members must be professionals within the industry to join (currently there are about 25), but anyone can attend the happy hours.

"Most of us are already members of Pink Boots and really love what they have done for women in the industry," she says. "However, we felt it really important to start something organic."

Femme Ferment plans to host a happy hour on the third Tuesday of each month. The first will be at the Urban Chestnut Bierhall (4465 Manchester Avenue; 314-222-0143) in the Grove on June 17 at 4:30 p.m. They will also have a booth at the Brewers Heritage Festival on June 13 and 14, and are planning events for Saint Louis Craft Beer Week in late July/early August. 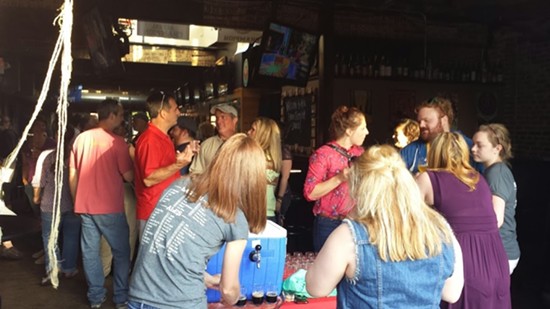 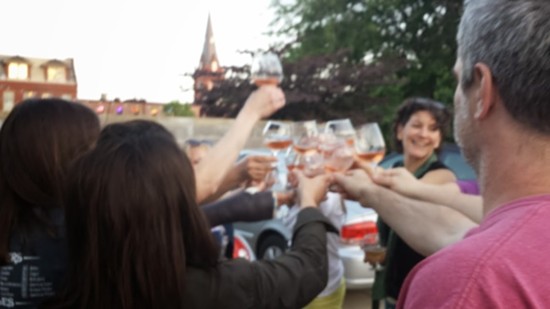