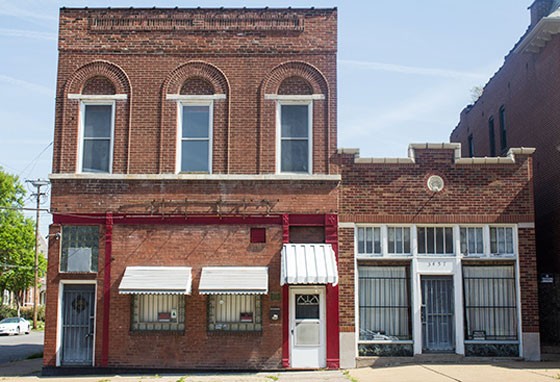 Twenty years after its closure, beloved south-city bar Tick Tock Tavern (3459 Magnolia Avenue) is coming back. This time, though, Steve's Hot Dogs will be the adjoining restaurant, much like Amsterdam Tavern and the Dam.

See also: Happy Hour at Steve's Hot Dogs on the Hill: Jump Right In and Relish the Savings

Behind the revival are the Royale's Steve Smith, writer Thomas Crone and Air National Guard veteran Fred Hessel. They stress that Tick Tock won't be "the Royale Jr." but rather its quirky cousin.

Tick Tock will have its own bar-food-based menu, including pickled eggs, beer-brined pickles, jams, jellies and jerky from Subterranean Homemade Foods' Robin Wheeler. The wine list will be curated by 33 Wine Bar and Civil Life's Jake Hafner. There will be, of course, local craft beers on tap and a list of signature cocktails (just don't call it mixology).

Smith, Crone and Hessel couldn't give a projected opening date, but they're aiming for this summer. This will be the second location for Steve's Hot Dogs, which we named Best Hot Dogs in St. Louis in 2012.