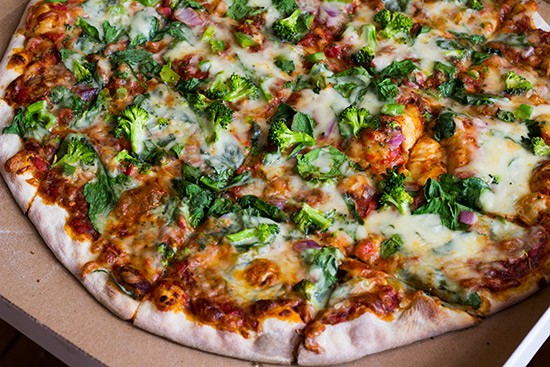 Since then, Porter developed his passion for both the neighborhood and gourmet pizza. His from-scratch pies have made appearances up and down the street at Black Bear Bakery, 2720 Cherokee, Foam Coffee & Beer and Livery Company. Now, Porter can also offer his one-of-a-kind pizzas six days of the week out of his own carryout storefront.

During one of its opening weekends, Porter steps a few feet out of his shop to greet an acquaintance at Blank Space, simultaneously handing off a brown bag that holds one of his signature Master Piezas by-the-slice. He then retreats back into his kitchen to roll out and top more of his original recipe dough for a hungry late-night crowd that forms a short line out of the door until closing time at 3 a.m. For now at least, Porter makes his pizza-by-the-slice to order, and though it's a little bit of a wait, he thinks his customers appreciate the hot and fresh food. 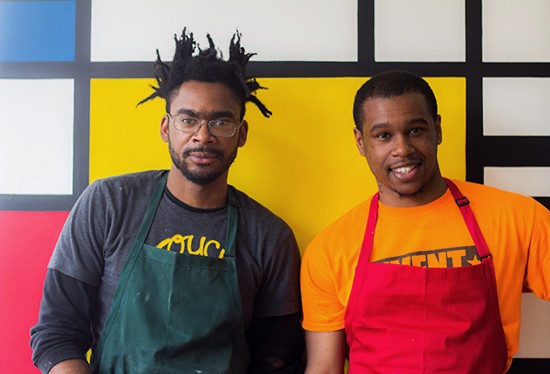 Porter originally began developing the recipes for his pizzas at home while employed by US Airways. With his flight benefits, he traveled to Milan and Rome to learn as much as possible about the craft. He'd return to his hometown to test his recipes on co-workers and friends. As fate would have it, mass lay-offs within the airline gave him the push he needed to start his own business.

When asked how he decided on his brand, he says, "It's a play on words with 'masterpiece.' I feel like I'm making art as well. My mascot is a paint palette named Kuumba, which means creativity.... I'm trying to inspire kids to be creative and to give back to their community."

Local artist David Langley came up with the design for the interior's walls to correspond with this theme: geometric black lines filled with pops of vibrant color. Kids of all ages can stop in to pose as "Master Pieza wallflowers," with the option of ordering individual pizzas in the shapes of hearts, stars and more.

In terms of the specific style offered, even Porter has a hard time nailing down a description for his original recipe pizzas, currently contemplating ridding himself of the "St. Louis-style" association and its mixed connotations.

"I guess it's a mixture of everything -- St. Louis, New York and authentic Italian style," he says. "I just put my own little touch to it." 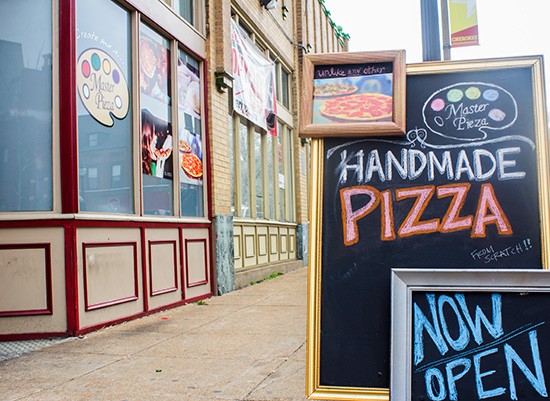 He goes on to describe the dough, made with a lower-gluten flour, which he says is softer and a bit healthier. Baked in a deck oven, the bottom of the crust crisps up quickly and evenly. The sauce, made from fresh ingredients, has a little sweetness and a little spice. As for the cheese, patrons can take the standard provel-blend or opt for Porter's preference: mozzarella.

Patrons can grab a piece of cheese pizza by the slice for $2.99 each (an additional 50 cents per toppings such as pepperoni) or have a Master Pieza signature veggie slice for $3.75. Whole pie options include these two as well as ground turkey. Master Pieza also offers hot wings and baskets of hand-cut fries lightly flavored with a "love and affection" spice mix. Drinks include a small selection of natural cane sugar sodas.

"On Cherokee Street, it's about the love," says Porter. "A lot of people think it's competition down here, but really it's like watching it grow like a child. We're just all putting out the positive energy, and it just brings in more people from all over. It's a fun and beautiful thing to do." 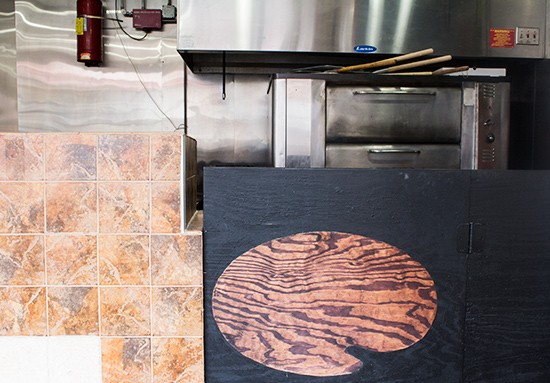 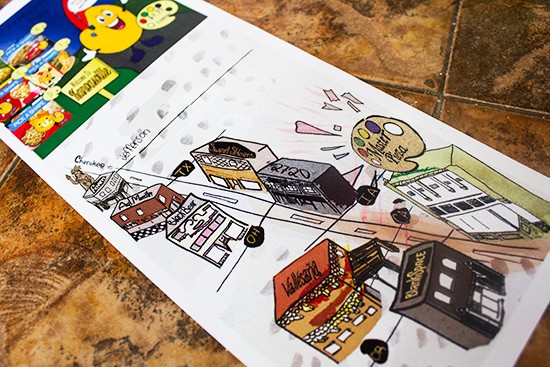 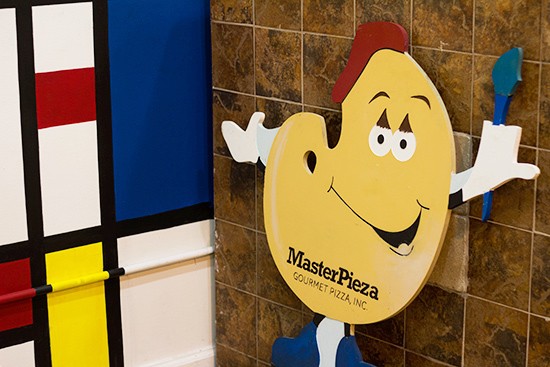 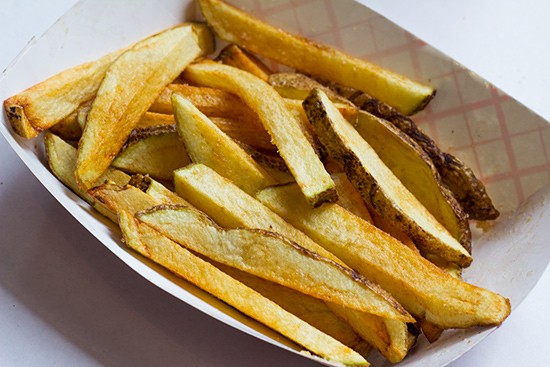 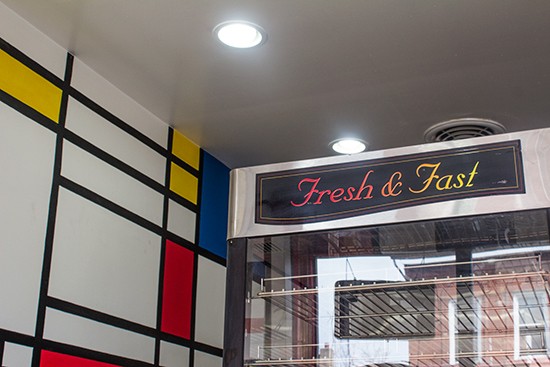