Speculation has been rampant ever since Strange Donuts (2709 Sutton Boulevard, Maplewood; 314-932-5851) announced it would expand to a second location after only a few months in business. Soon, fans were guessing Kirkwood would be the place -- it's fairly central and is similar in feel to Maplewood, home of the original. That is indeed where the second location will open sometime during the next few months.

Erica Smith of Real Time STL broke the news that the Kirkwood Planning and Zoning Commission approved a restaurant permit for Strange Donuts at 107 1/2 East Argonne Drive. The space is only 375 square feet, which is quite a bit smaller than the already-cozy 600-square-foot Maplewood bakery. 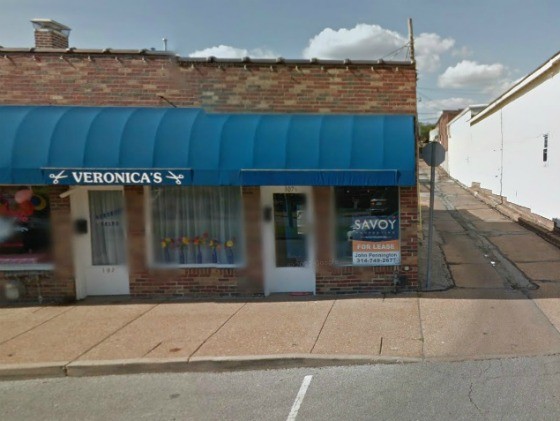 "[Co-owner] Jason [Bockman] and I are firm believers in, if we're going to do this, let's go hard," co-owner Corey Smale told us back in March. "It'll be smaller than our current store, I can say that. We're aiming for smaller -- we want the experience to be even crazier."