The Tap's New Restaurant Features a Multitude of Taps in St. Charles

In March, the Tap (3803 Elm Street; 636-724-4242) opened in St. Charles, featuring a multitude of taps -- we're not just talking beer, here. Of the 33 beer taps available at the bar, the Budweiser Chill-Rite dispenses the coldest and creamiest brew possible, says proprietor Jerry Berhorst, explaining that a scientifically designed special etching in the bottom of a corresponding glass helps make it possible. Each beer comes with matching glassware, from boots of beer to steins and logoed chalices.

In addition to beer taps at some of the tables, the Tap keeps the theme going with unique options including six wine taps as well as margaritas and sangrias on tap. On the patio, visitors will find a gigantic keg-shaped wood-and-charcoal smoker, which the restaurant will use to roast whole pigs for special events.

See also: The Tap Restaurant + Brewery Has Taps at the Tables

Feeling tapped out? Select from 150 varieties of local and national craft beer by the bottle. The Tap will also eventually offer its own microbrews (pending licensing that's been delayed as a result of the nationwide furlough in 2013).

The Tap's 6,000-square-foot space offers a boozy oasis in St. Charles, a large room decked out in beer swag, as well as Jack Daniel's and Mizzou tiger decor. To coincide its vast thirst-quenching selection, the Tap squashes hunger with a hefty menu of filling food options. 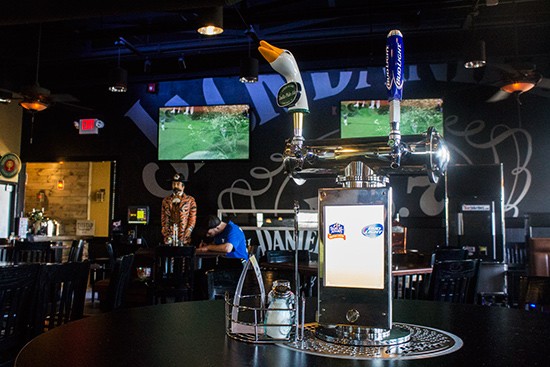 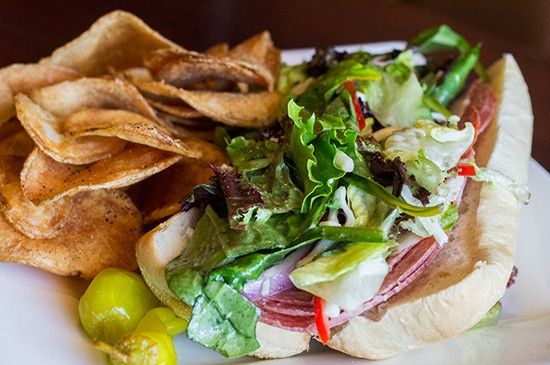 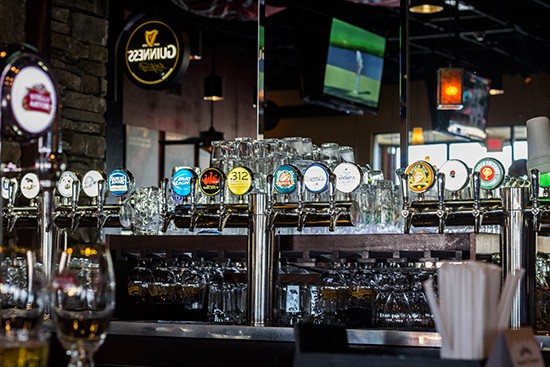 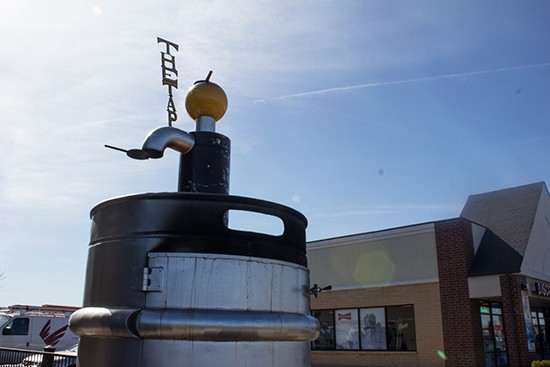 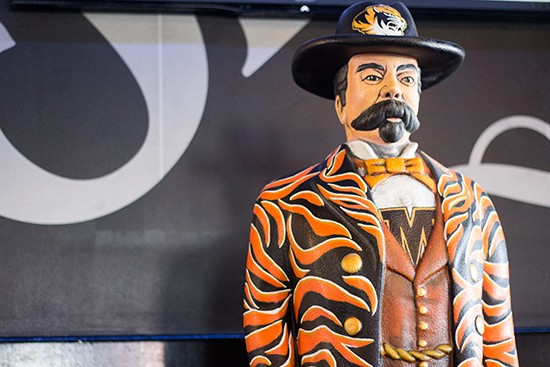 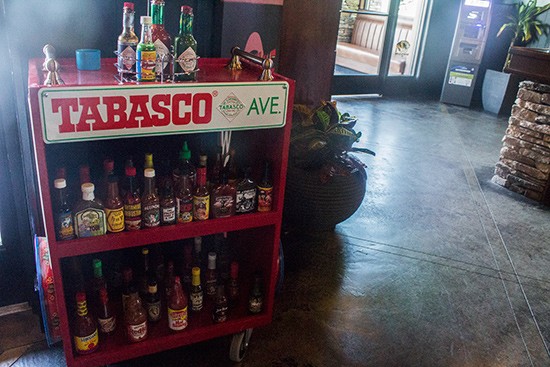 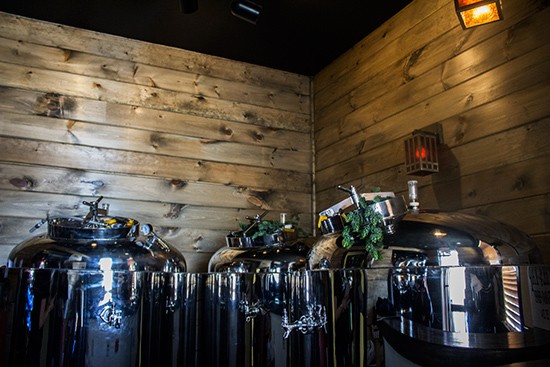 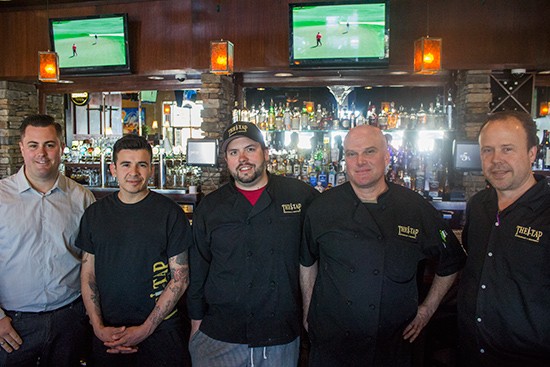 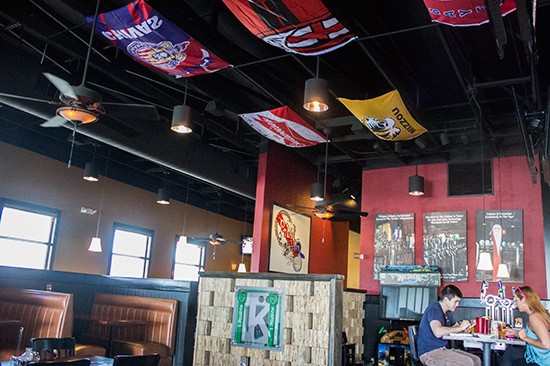 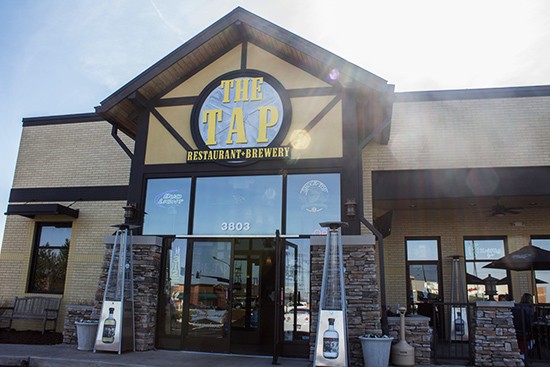