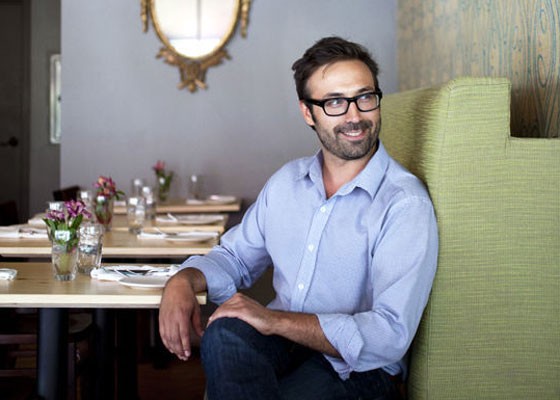 There have been a flurry of restaurant announcements this week, and more than a few of them are barbecue related. Tom Schmidt, owner of Franco, is turning his other outpost, Nico (6525 Delmar Boulevard, University City; 314-727-0200) into a barbecue joint this spring.

"We've had a great time at Nico here," Schmidt tells us. "We're really proud of everything we've done and love this restaurant and the Loop, but ultimately were more excited about this new passion."

The restaurant will be called Salt + Smoke and focus on full-service barbecue. It'll be a sit-down restaurant, with a full menu including things besides barbecue, plus craft cocktails and beers. Schmidt says he and his team have been planning this for months, so the transition really will be seamless. He expects for the space to be closed for not more than a week between Nico and Salt + Smoke.

"Salt and smoke are just two of the most critical components of barbecue, and when you're talking about something like barbecue," Schmidt says. "It's about spending the time and making sure you get your processes and technique down -- doing it the right way and paying attention to the little things, so we wanted to lay it right out on the table that this is what about: barbecue.

The last day for Nico is still "up in the air" at this point, but it will be at the end of May.