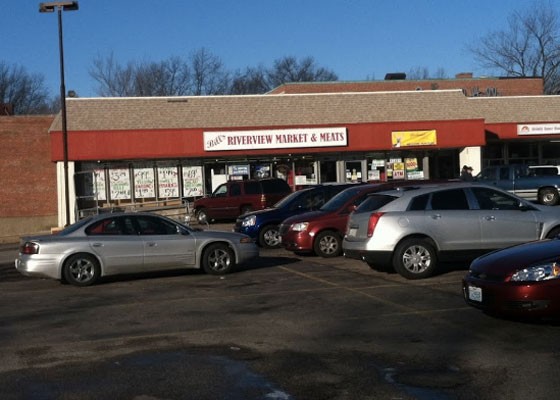 It seems as though Bill's Market & Meats -- sometimes listed as Bill's Riverview Meat Market -- has closed. The family-owned business at 10009 Bellefontaine Road was opened in 1988 by husband-and-wife team Bill and JoAnn Gebhart. Bill's was a big part of the close-knit Bellefontaine neighborhood, but the business took a hit over the past few years when the sluggish economy forced many to leave the area.

Bill himself died in 2011, leaving JoAnn to run the market along with their daughter, Gina; their son, Bill Jr.; and his wife, Naomi. As of Friday the store appeared to still be stocked, though not open. The website has shut down, and the market's phone number has been disconnected.

Calls to JoAnn Gebhart have not been immediately returned. We'll follow this story as it develops.