A family business through and through, owner Amon Aziz can be seen managing the end of a busy shift in the kitchen, donning his white chef coat. Meanwhile, his daughter Syeeda Aziz-Morris mans the register in a maroon polo embellished with the business' golden pharaoh logo, her own baby girl eyeing an infant-sized doughnut hole in tow.

Through framed windows in the facility, visitors can scope the tools of the trade from various points in the process, from sheeters loaded with cutouts for risen dough to speed racks loaded with tray after tray of freshly made goods.

First-time visitors might have a hard time locating the slightly incognito shop from the street. Just look for the small logo on the side of the building, and enter though the door that says "St. Louis Pain Management" -- an ironic neighbor to coincide such a pleasurable retreat. 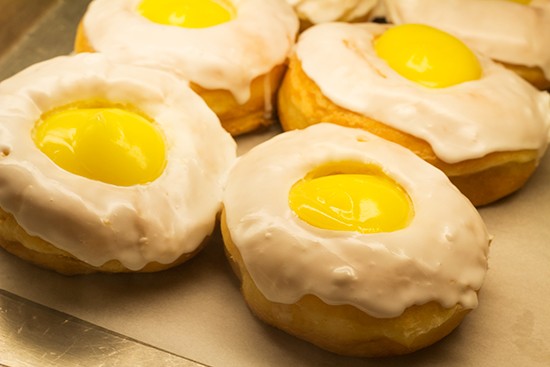 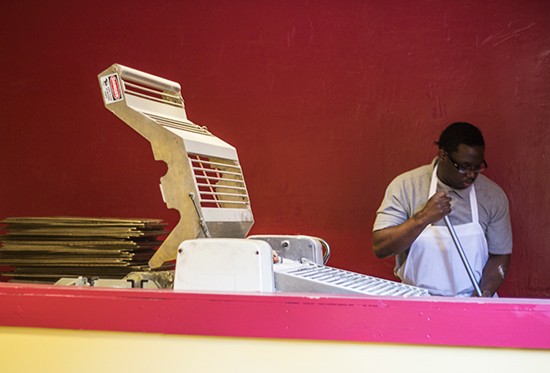 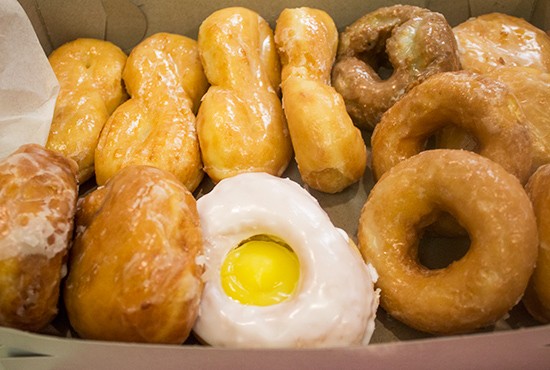 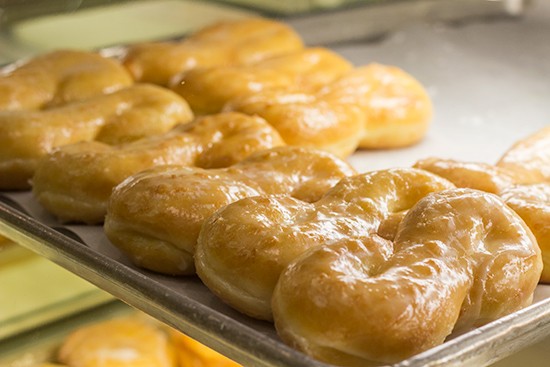 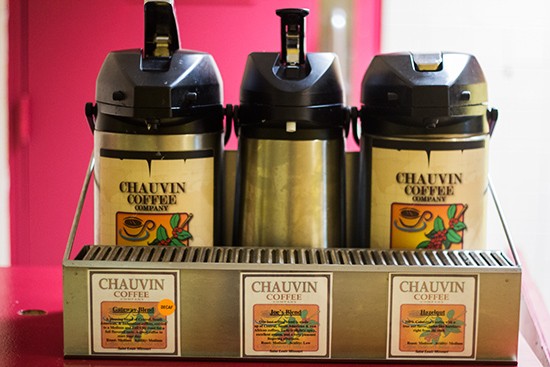