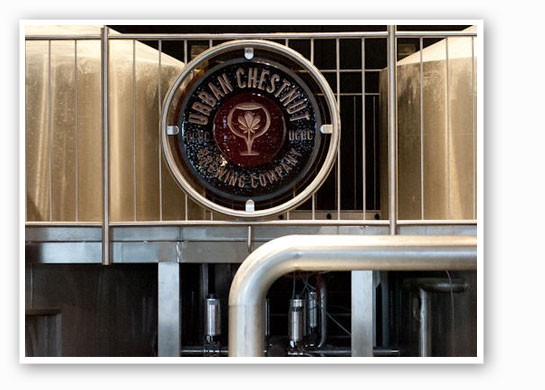 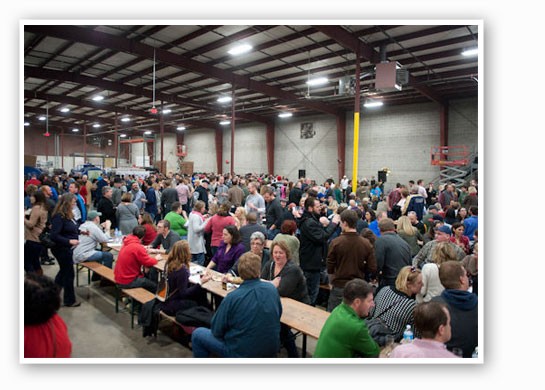 The $10 million expansion gives Urban Chestnut the capacity to produce 15,000 barrels this year, with room for an eventual 100,000 barrels. The brewery first opened in midtown in January 2011 and has quickly become one of St. Louis' favorite beer makers.

The Grove bierhall boasts an expansion on the German fare we've come to love from Urban Chestnut. Try schnitzel sandwiches, strammer max and raclette (OK, raclette is technically Swiss, but let's pretend we're in Büsingen). The menu is served until 9 p.m. on Mondays, 10 p.m. Tuesday through Thursday, 11 p.m. Friday and Saturday, and 6 p.m. on Sunday.

Keep an eye out for a first look inside the new Urban Chestnut coming soon!