On a blustery winter day, our server at Evangeline's Bistro & Music House (512 North Euclid Avenue; 314-367-3644) warns us that our appetizer will take fifteen minutes or so, as it's baked to order. Luckily, a couple of fizzy Champagne cocktails from the menu ward off lunchtime hunger pangs. One comes out topped with bright cranberry eyes and a sliver of lime, curled into a silly smile.

When the "Crawfish Carolyn" hits the table, it bubbles hot with browned edges in its dish, and each spoonful grabs a trail of gooey Parmesan cheese. Options such as this one make up the hearty New Orleans-style menu at Evangeline's, which opened in the Central West End in December.

Restaurateur Don Bailey got into the food business because of his love for music. Since learning to cook at his first club, Three-1-Three in Belleville, Illinois, he has developed a repertoire of Creole recipes to serve his guests. At his latest venture, an extension of EurOrleans Bistro in Millstadt, Illinois, Bailey hopes to present his Southern plates alongside live blues, jazz and singer-songwriters.

During our visit, he gestures to the area by the restaurant's front window currently occupied by some mic stands and sound-system equipment. A riser will go here by the end of the month, he says.

Evangeline's Bistro & Music House's current hours are Monday through Sunday from 11 a.m. to 1 a.m. For more info, check out the official website of Evangeline's or follow it via Facebook. 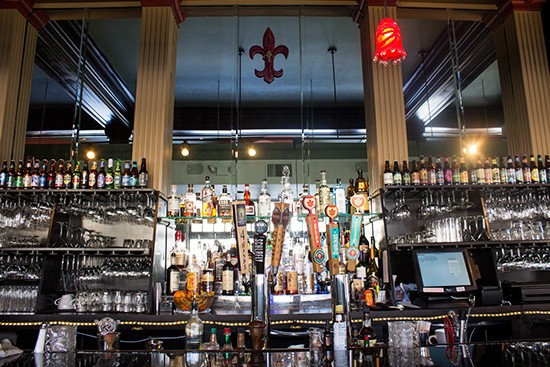 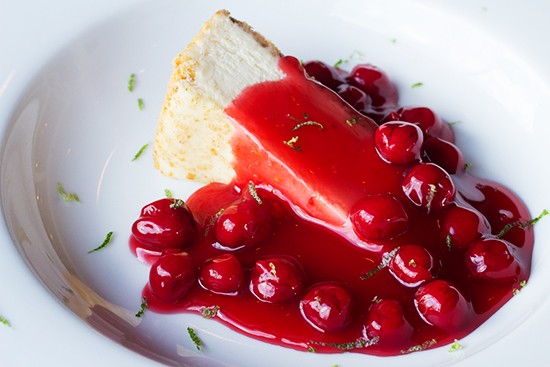 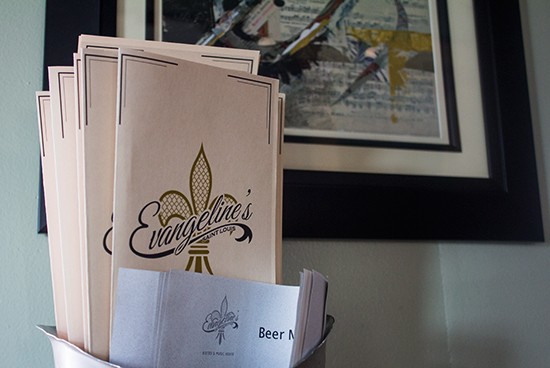 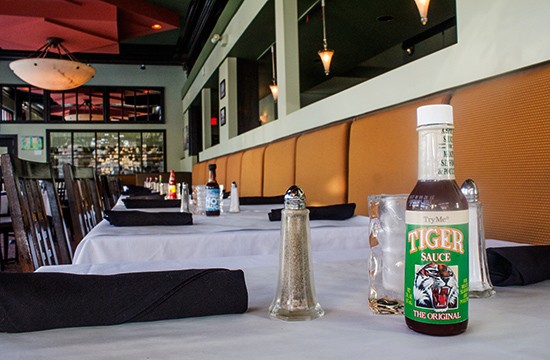