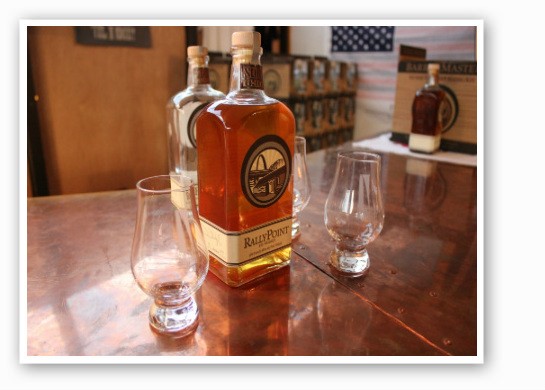 Though chances are you didn't realize it, there sits a distillery in downtown St. Louis. Just a few blocks away from Busch Stadium, Still630 (1000 S. 4th Street) (the name derives from the date of company's founding, the serial number of the main still and the height and width of the arch) resides in a former Hardees. The building looks a bit worn-out, and if not for a small sign out front, you'd probably drive right by it. But it's what's on the inside that counts, right? That's Gut Check's motto. As it turns out, David Weglarz, sole owner and employee, has put together quite the operation. All remnants of a fast-food chain have been erased, replaced by barrels of whiskey, stacked high, full bottles awaiting labels, and a giant metal still, custom made. 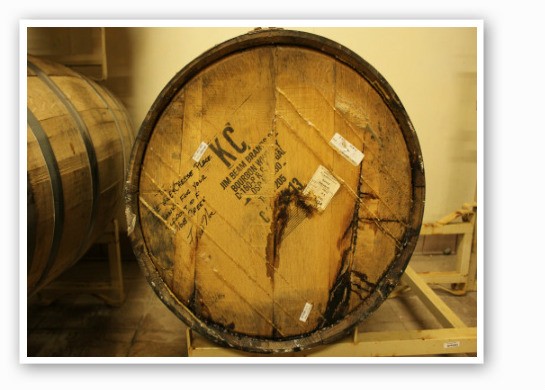 Weglarz's path to owning a distillery is, to say the least, an interesting one. An English major turned white water river-rafting guide in North Carolina turned futures trader in Chicago, the natural progression, obviously, was whiskey. It might sound a bit crazy, he admits, but explains, "This is your life, you gotta go make it happen." Of course, this is easy enough to say, but difficult to actually follow through on. But as Weglarz describes his thought process, it's clear that there is an obvious enthusiasm and conviction at work. 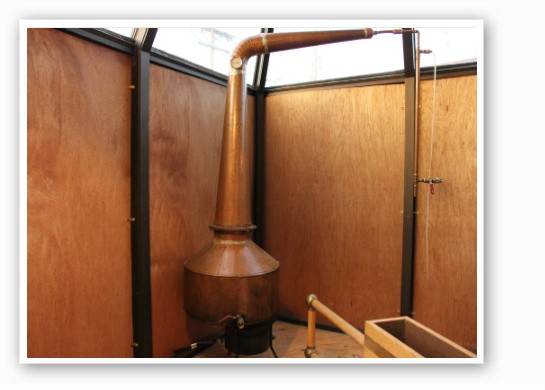 Feeling stuck in Chicago, he decided to seek an escape route. "I wanted to be in charge of my own future," he says, and after finding inspiration from the rise of craft beer, he turned to distilling -- which he'd long admired. Ultimately, he chose Missouri because of its relatively lax liquor laws, including the ability to sell on sight and self-distribute. Believing St. Louis would provide an ideal location, Still360 began operating in March 2012, which basically means Weglarz began working his ass off.

As the one and only employee, Weglarz oversees every step in the distilling process. With only a beat-up stereo and chessboard (he must play against himself?) for company, he gauges temperatures, fills bottles and puts on labels. The result: "Rally Point," an aged rye whiskey, and "Big Jake," a white whiskey, which can now be found in fifty-two different restaurants and bars and seven liquor stores. The goal is "to saturate St. Louis." And he proudly notes that production is running at roughly 200 bottles a month.

In the future, Still630 is set to expand and experiment -- new whiskeys, some rum and bourbon. Weglarz is even selling home whiskey aging kits that come with a two-liter barrel, two bottles of whiskey and two tasting glasses. If you want to visit the facility, contact Weglarz thorugh his website.