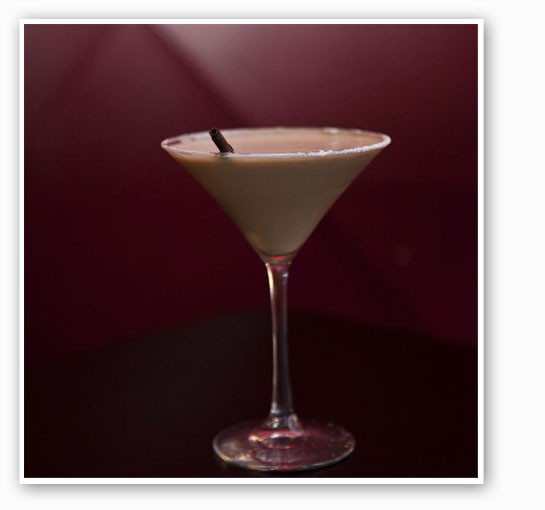 Last month Fodor's Travel named Baileys' Chocolate Bar (1915 Park Avenue; 314-241-8100), the dessert place owned by restaurateur Dave Bailey, one of the twenty best dessert spots in America. We called up Bailey to hear his thoughts on the honor and get the latest on Small Batch, his upcoming vegetarian restaurant.

"I always sort of had the hope that it would be regarded as a St. Louis institution," Bailey tells Gut Check.

Baileys' was named on the list along with iconic spots like New York City's Serendipity and Ghiradelli Ice Cream & Chocolate Shop in San Francisco. "I just think it's great -- we've been working on that place for nine years," Bailey says. With a second Rooster in the works, could there be more delicious desserts on the horizon?

"It's something we've always talked about, but it remains to be seen. It's just one step at a time," he says. "Obviously right now we're focusing on Small Batch and Rooster."

As we previously reported, Bailey is working on both a second location for the popular downtown breakfast spot and the vegetarian Small Batch. He says the team is knocking out one thing at a time at Small Batch; final installations should be finished this week.

"Hopefully I'll be in there cooking next week and opening soon," Bailey says.