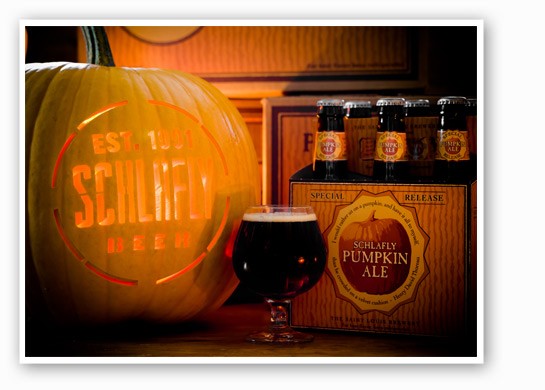 When we last reported on the contest, Schlafly's Troika Brodsky wouldn't reveal the intended non-profit. But now, he's happy to say the money will go to Mosaic Services, a Maplewood charity for at-risk kids that Schlafly's Gardenworks gardener, Jack Petrovic works with frequently.

"When it started looking like we might have a chance to win, I started thinking about Jack, and the work he has done," Brodsky tells Gut Check. "I thought how nice it would be to let him present this money to Mosaic if we could win, and how much it would mean to them."

As far as bragging rights -- OK, that felt pretty good too. Schlafly has nearly 27,000 Facebook likes and 33,000 Twitter followers. Compare that to competitor Dogfish Head's 145,000 Twitter followers and New Belgium's 180,000. Wait, so how exactly did St. Louis win this thing again?

"Social media can level the playing field a bit if you see the value and spend the time to learn how to leverage it and even harness it when you need to," Brodsky says.

He also says he knows how annoying it is when brands spam their followers with requests like these.

"I knew I would turn-off a few of our followers -- it was worth it, and in this case, the result was $5,000 a local charity wouldn't have otherwise had. This is also why I reached out to other local thought-leaders on social media like Chris Reimer and Mayor Slay," he says. "It's such a simple thing to ask someone to post out a link, or retweet something on Twitter, but you can't ask that of people all the time."

But what about the pumpkin, so lovingly water-blasted with the Schlafly logo?

"Sadly, our pumpkin used in the competition did not last very long. The water jet carving process took a lot out of him," Brodsky says. "I left it on display at the Bottleworks host desk last month after the film shoot, but I'm pretty sure it was in our garden's compost pile within a couple days."