O'Fallon Brewery's (26 W. Industrial Drive, St. Charles; 636-474-2337) 5-Day IPA is definitely a local favorite, especially amongst hop-heads. But of course, the brewery had to one-up itself. The newly released 10-Day IPA is the brewery's first Imperial IPA. Lucky for us, O'Fallon Brewery was nice enough to send us a few samples -- our expert (ahem) opinion follows. 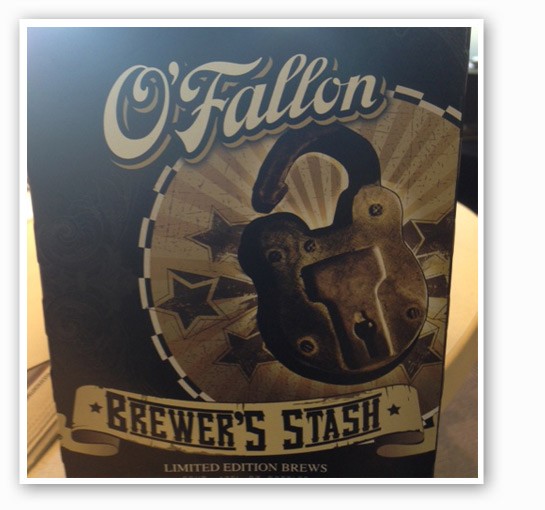 The 10-Day is brewed with a crazy amount of hops (over three pounds per barrel), which explains the haunting aroma that hits immediately after opening the bottle. The wonderful fragrance also comes from a process called "dry hopping," which basically means that additional hops were added to the fermenter after fermentation. This gives the beer a citrusy, piney aroma.

To help equalize the bitterness, tons of malt was thrown into the mix, which adds a layer of sweetness -- you can taste caramel and honey, giving each sip a great balance. Still, if you aren't used to hoppy beers, it can be a bit overpowering. The 10-Day checks in at 75 IBUs (International Bitterness Unit) -- nothing to scoff at.

It clocks in at a 9 percent ABV (alcohol by volume), which is expected with an imperial IPA. That number might be slightly intimidating (as compared to, say, a light lager at 3.5 to 4 percent), but that's why flavor is so important. It's a big beer, but you can drink slowly and really pick out the honey, citrus and grassy notes that make the 10-Day so refreshing and clean.

We enjoyed the hell out of it -- three stars, two smiley faces and a thumbs up.