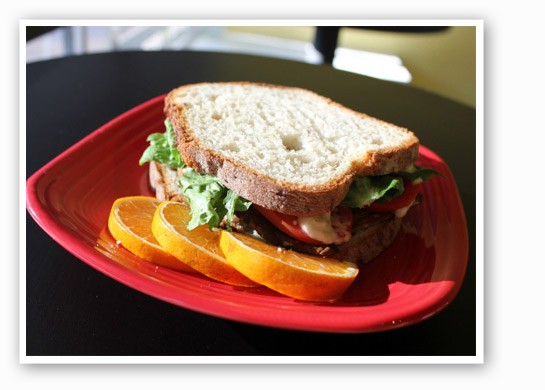 Frida's Deli (622 North and South Road, University City; 314-727-6500) will be closed Monday, October 21, for construction. As we reported back in March, Frida's acquired the space adjacent to the restaurant and will be more than doubling its current capacity.

"When we first opened, we had no idea if we were gonna make it," owner Natasha Kwan tells Gut Check. "Restaurants are not easy, you just don't know if you're gonna be sustainable. That's why we started small."

Kwan is installing an indoor hydroponic farm in the new space, which will allow the restaurant to grow leafy greens and herbs using a moving-water (or hydroponic) system. Kwan is currently working with a teensy four-foot prep table and says Frida's is simply running out of room. The expansion will more than double the seating space from its current capacity of sixteen.

The exisiting space has already been repainted, and Kwan says she is waiting on marble-topped tables and equipment for the new prep kitchen. Frida's will open back up on Tuesday, October 22, but she's not sure when the expansion part will be ready to go, owing to University City and health department inspections.

"We have been blessed with business and a lot of regular customers, and that's why were able to do it," Kwan says. "We need it."