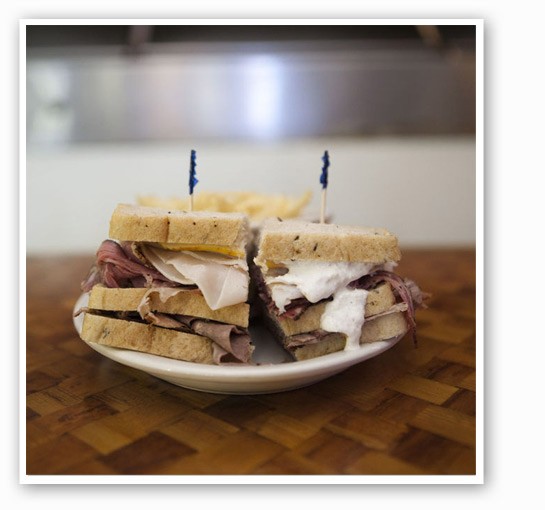 Kopperman's Deli (386 North Euclid Avenue; 314-361-0100) needs somebody young. Somebody willing to work. Somebody who knows how to talk to people. That's what owner Sandford Rich is looking for in a successor. We went to visit Rich at the Central West End mainstay after the Post-Dispatch spotted an ad putting the deli up for sale. As one of our picks for the best delis in St. Louis, we couldn't bear the thought of it closing.

"No, no. I just want to retire," Rich tells us, patting his belly as he sips coffee on the pleasant patio at Kopperman's. "I'm 66!" 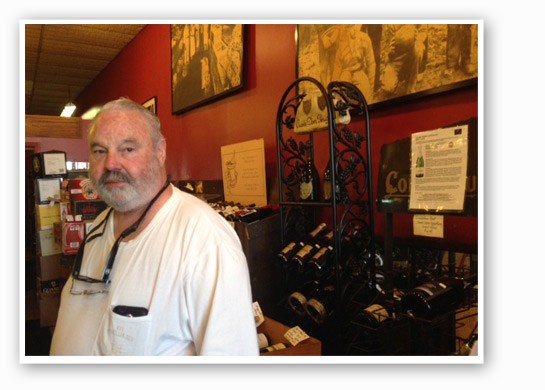 Although his kids grew up helping out at Kopperman's (just like he did with his father at Rich's Fine Foods), Rich says they have their own careers now.

"They didn't go to the babysitter; they came to work for daddy. That's what I did. They learned how to meet people, actually interact with folks, not talking to their phones. That's a big thing," he says.

The people who came in when Rich first opened Kopperman's in 1983 are now bringing in their grandkids.

"That's pretty neat when you think of it like that. Everything's got a time and a place, and it's time to pass it on to a faster runner, pass that baton," Rich says. 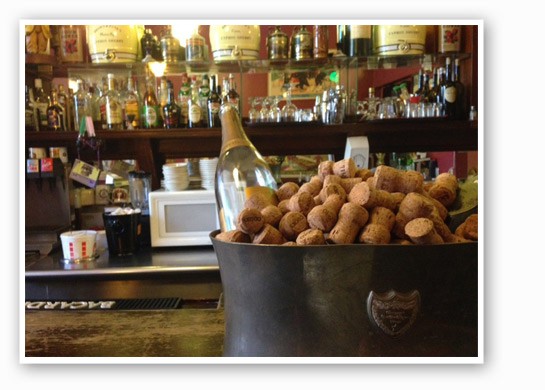 "I opened this up as just kind of a hobby, and then it became a business. I didn't know anything about the restauarant business. Vince Bommarito, who owns Tony's, told me in a nutshell, it's about consistency," Rich says. "The hardest part is being consistent. Consistent service, consistent food quality. It takes constant monitoring; somebody's gotta care."

On the inside, Kopperman's has its famous deli counter (with some meats flown in from the even more famous Carnegie's Deli in New York) as well as seating for breakfast and lunch. Huge 1890s circus posters line one wall; on an opposite wall hangs blown-up photos of his father at Rich's Fine Foods in the 1940s.

"It's the passing of a generation, that's what I'm trying to tell you," Rich says. "They've got a great facility [here] to do it. You need somebody that wants to come in and work, that's the bottom line."