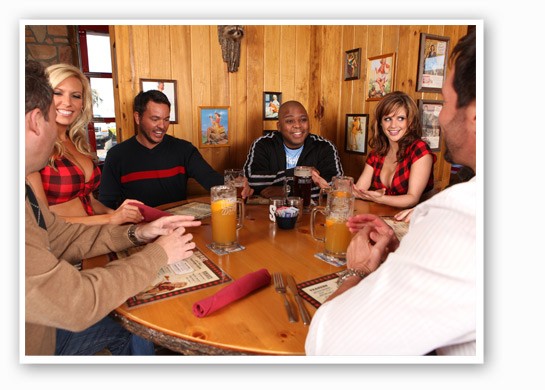 Twin Peaks is coming to St. Louis, filling a desperate void of wings and boobs. The company, based in Dallas, will open a franchise in town in 2014 to be a knockoff competitor to Hooters (100 North Seventh Street; 314-588-0738). 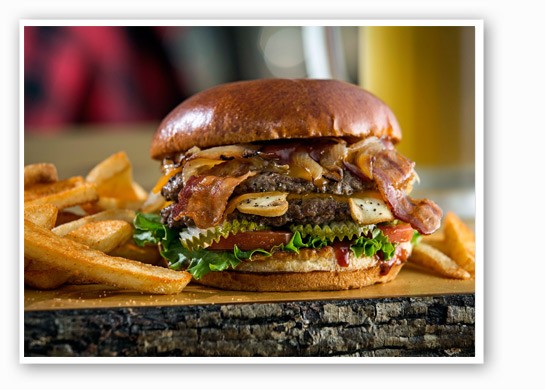 The franchisee, a company called St. Louis Lodge Ventures, will open three locations in Kansas City (one is already up and running in Olathe) and not one but five in St. Louis in 2014. It's still too soon to even know where they will be located, Twin Peaks' Hannah Mason tells Gut Check.

To its credit, one thing Hooters prides itself on is the "delightfully tacky" whiff about the whole thing -- that and somewhat decent wings. It's in on the joke. Right? Twin Peaks, though, is really pushing the "you're a manly man" thing. The place is lumberjack-themed, bills itself as "the ultimate man cave" and serves up "hearty man fuel." Did we mention the "rugged mountain lodge setting"? Twin Peaks even one-ups Hooters in terms of skin. 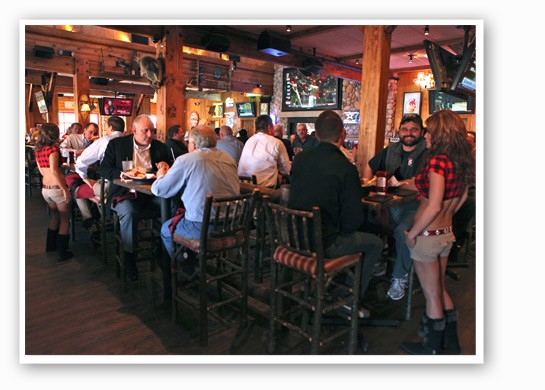 Anyway, Twin Peaks is even throwing a party on September 26 for Lumberjack Day (obviously), but alas, St. Louis will be left out of the flannel fete, at least this year. You'll have to drive to KC to get your manly man on.