Anheuser-Busch Leaves Competitors in the Dust in Missouri Beer Sales 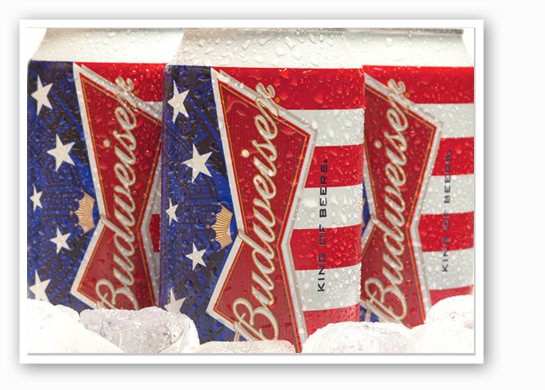 It shouldn't be news to anyone that Anheuser Busch sells more beer than anyone else in Missouri, but we didn't realize how much more. A new report on 2012-2013 beer sales from the Missouri Division of Alcohol and Tobacco Control, through it reveals a decline for the fourth year in a row, shows a major gap between AB and number two MillerCoors.

For the 2013 fiscal year, Anheuser-Busch sold 83.6 million gallons of beer in Missouri, down from 84.5 million in fiscal 2012. MillerCoors is a slow, slow second with 31.8 million gallons for fiscal 2013. Obviously, craft beer is pretty big around here, and Schlafly came in at No. 8 with 1.14 million gallons sold in Missouri. Urban Chestnut nearly doubled its sales from 56,044 gallons last year to 110,081. Hopefully newer microbreweries like 4 Hands, which sold 66,531 gallons in 2013, will show the same kind of growth in the future.