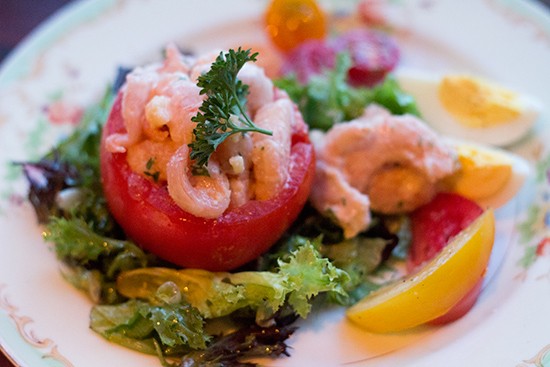 Escargots, waterzooi and stoofvlees might sound a bit out there to most of us, but that's because Tripel Brasserie (1801 Park Avenue; 314-678-7787) introduces a style of food that, until now, hasn't been fully addressed in St. Louis: Belgian cuisine, requisite with all the glorious beer.

Tripel, named after one of the oldest styles of Belgian ale, opened in Lafayette Square on June 26 in the space previously occupied by Lafayette Fire Company No. 1. Developed by Max Crask, Jim Darst and Terry Oliver, Tripel attempts to channel an old-world European vibe with the low-key sheen of a modern brasserie. The design of ornate, antique glasses and woodwork hails from the '20s and '30s. 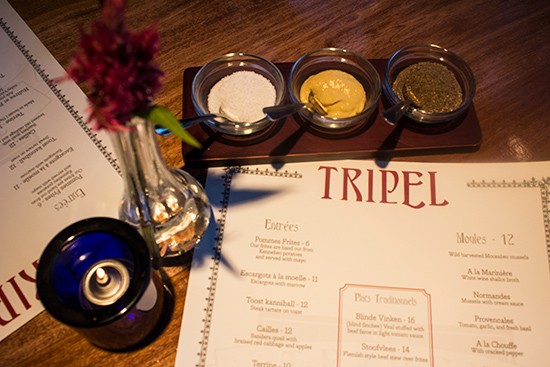 Chef Crask brings his nose-to-tail cooking experience from operating at the helm of the Dubliner to the table, featuring old-style plate-ups on antique china. Aside from the waterzooi and stoofvlees (both are varieties of regional stews), expect dishes like steak tartare and mussels from Maine prepared in a variety of different options such as with blue cheese and calvados. Crask, who spent some time living in France and also traveled to Belgium to research the cuisine, says his menu contains Bavarian, French, German and Flemish influence.

Look forward to a selection of 16 European beers on tap, served in original glasses, in addition to 40 different options by the bottle. View the full menu on Tripel's website, and follow them on Facebook. 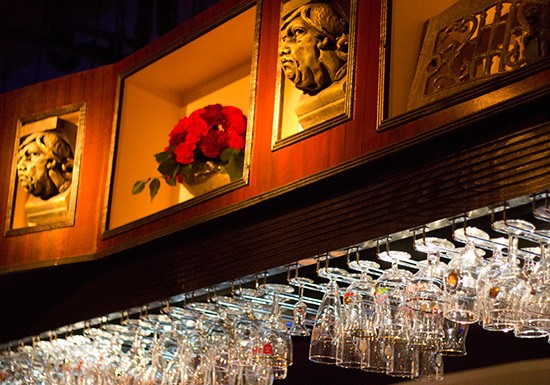 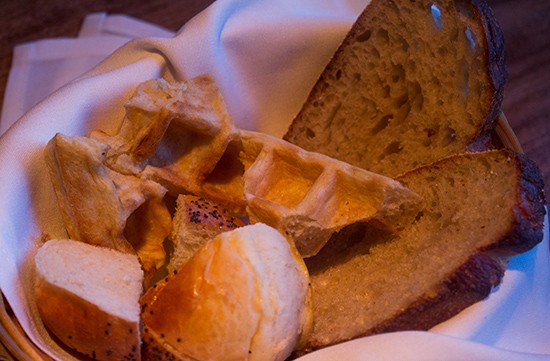 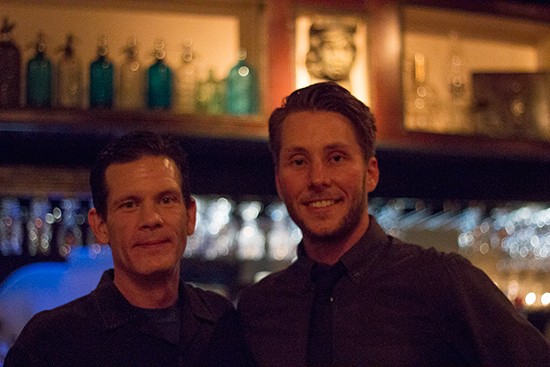 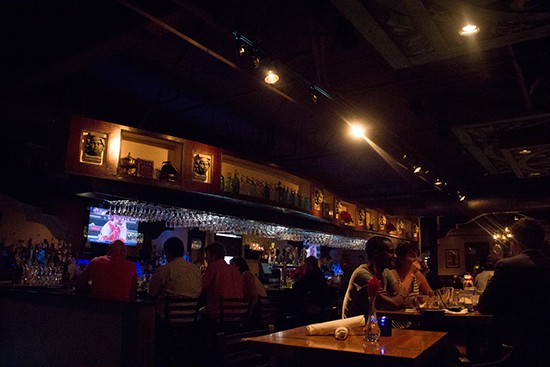