Vito's Coming to the Chesterfield Valley 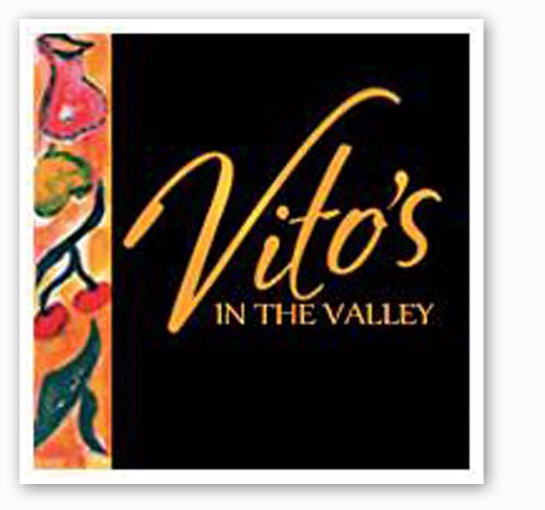 Vito's Sicilian Pizzeria (3515 Lindell Boulevard; 314-534-8486) is coming to the Chesterfield Valley. Gio LaFata, brother of Vito LaFata III, will be heading up Vito's in the Valley at 138 Chesterfield Towne Center, where Trattoria Branica used to be. More details after the jump.

There isn't a set opening date yet as the restaurant is still under construction, but Gio tells Gut Check he's aiming for mid-September. It has been four restaurants previously, so he just has work to do to make it his restaurant. When we spoke to him, the dark chestnut polished concrete floor was being worked on.

The menu will be similar to the flagship Vito's Pizzeria. "There's not much of that out here [in Chesterfield], a pizza-strong menu like we have downtown. I'll probably do some different entrees and appetizers, but more or less it will be the same," Gio says. He's still looking for a head chef.

"We're just gonna spread some cheer in Chesterfield and bring out some pizza and pasta and entrees," Vito says. The brothers had been thinking about a new location for some time, and the Valley seemed like a perfect fit for the modern Sicilian restaurant because of the new outlet malls -- plus, they grew up in Chesterfield.

Their mother, Caterina Maltese, will serve as executive chef -- sort of. "Executive ball-buster is what she is," Gio says. "Anybody who's got a good Sicilian mom would say the same thing!"

Restaurant Roll Call This Just In