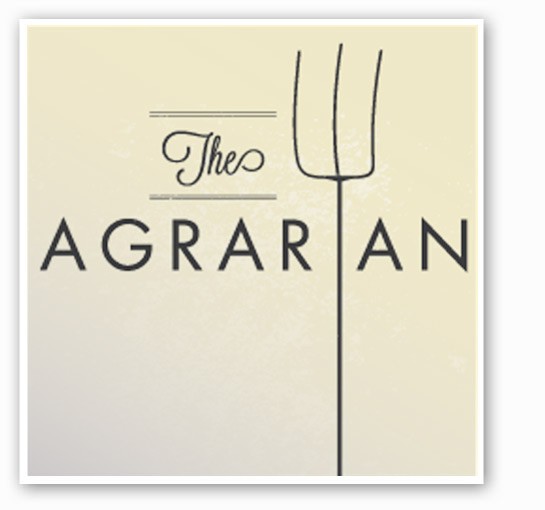 Round two of Entre's (360 North Boyle Avenue; 314-632-6754) pop-up venture, the Agrarian, begins Wednesday night. The first incarnation ran through June and July and featured locally sourced and seasonal foods -- but it was a mostly vegetarian menu. This time, though, there will be plenty of meat.

Executive chef John Perkins has planned four meat dishes: quail, pork, cornish game hen and trout. Any of the dishes can be made vegetarian, though. Matt Obermark, formerly of the late, great Salt, joins the Agrarian as bar and beverage consultant.

"Changes won't be immediate, but over the next few weeks," Perkins tells Gut Check. "Matt's availability opened up, and I've known him for a little while. It was a great fit." Perkins says the menu is about 75 percent new, but there are some holdovers from the June/July version. As always, all of the food is locally sourced.

The Agrarian will run Wednesday through Saturday at 5:30 p.m. until October 5. The next quarterly will begin after about a week's closure, Perkins says. "The next one is called Gun & Grouse, like the game bird. It's going to be kind of wild game-themed -- the whole vibe is going to be old-world hunting lodge," he says.

You can make reservations and check out the full menu at Entre's website, but Perkins reminded us that walk-ins are welcome, too!