J. Gumbo's to Reopen in August on Site of Five-Alarm Fire 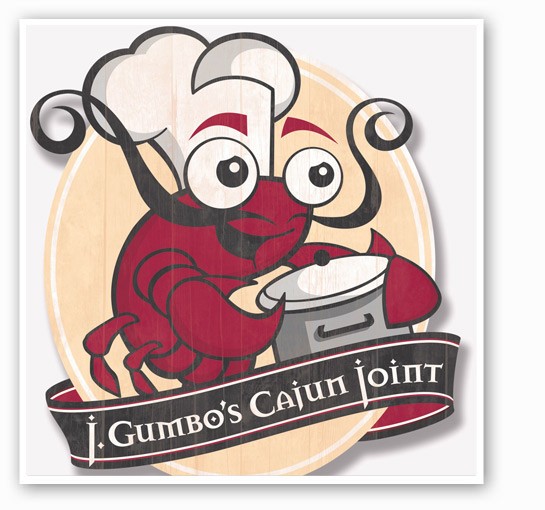 It's been just over a year since a five-alarm fire broke out on Lindell Boulevard and destroyed a Central West End apartment building, as well as Desserts on the Boulevard (3949 Lindell Boulevard) and J. Gumbo's. The Cajun restaurant had only been open three weeks before it was forced to close, but St. Louis franchise owner Justin King opened a new location downtown (312 North Tenth Street; 314-696-2500) this past May. Now, King is gearing up to reopen J. Gumbo's at the site of the fire.

King tells Gut Check that some modifications had to be made to the building, but it will essentially be the same layout, decor and, of course, menu. "We knew we were going to go back in there. We liked the location, and we wanted to be close to the university," he says. "It's how a lot of young franchises get their first opportunities."

J. Gumbo's, a fast-casual Cajun/Creole restaurant, has franchised locations in ten states, including Tennessee, Arkansas, Kentucky and South Carolina. The original Lindell restaurant was the first J. Gumbo's in St. Louis. King is planning a soft opening on August 19 at 3949 Lindell Boulevard, barring any unexpected complications.

One of the first things King wants to do, though, have a big party for the 160 firefighters who put out the massive fire. "There were so many guys there to fight the fire -- they couldn't even put it out till they cut the trench in the back, and had guys inside." Needless to say, they deserve a party.

Keep an eye on the J. Gumbo's St. Louis Facebook page for updates on the opening.

Gut Check is always hungry for tips and feedbacks. Email the author at nancy.stiles@riverfronttimes.com or follow her on Twitter.