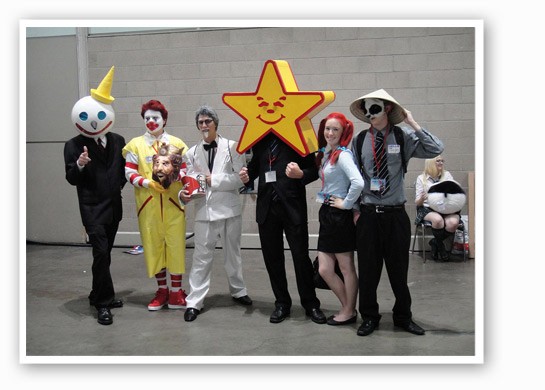 Fast food workers walked off their jobs July 29 to protest low wages and the inability to unionize. This morning, the strike is extending to East St. Louis, West County and continuing downtown later this afternoon.

Yesterday Reverend Martin Rafanan of STL735, which is organizing workers in the city, told us that raising the minimum wage is just the beginning. The group is aiming for a $15-an-hour wage as well as the expansion of Medicaid and the ability to organize without fear of repercussions.

We'll update this story as it develops.