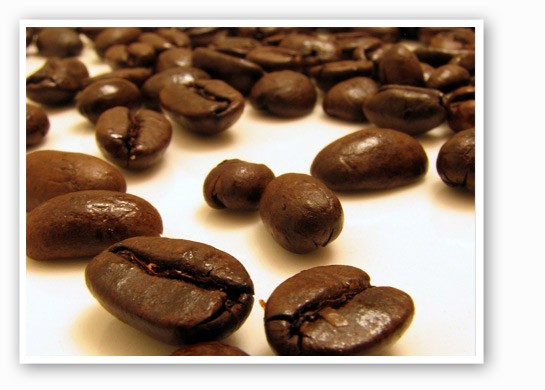 See also: -Strange Donuts Launches Kickstarter Campaign, Partners with Kuva Coffee -Maplewood: An Updated Guide to Restaurants on Manchester, from Big Bend to the City Limits -Rise Coffee to Open in The Grove

Great Harvest Maplewood (7360 Manchester Road) opened its doors July 9, but they're gearing up for a grand opening on July 27. "We wanted it to be a place where people can enjoy good coffee and talk about it," says La Cosecha co-founder Jamie Jeschke. "it's such a great area where people walk. We're getting a good opportunity to talk to the people and see what they really like."

Great Harvest had been in Olivette for close to ten years, but when their lease was up, they began talking to La Cosecha about a partnership. Great Harvest is actually a franchise, but what owner Steve Jawor calls a freedom franchise. "We're sort of like a snowflake -- you'll never see two that look the same," he says. La Cosecha began providing coffee for the Olivette location over a year ago, and experimented with coffee bar options last fall. "We wish we would have found them five years ago! It has a strong connection -- the harvest connection," Jawor says.

They're also planning pastry and coffee pairings, like Mexican coffee with cinnamon rolls or a chocolate mocha scone with an Ethiopian Sodoma coffee. "We wanted to connect the consumer with the farmer by letting people know it's fair trade coffee -- the farmer got a fair price for the beans," Jeschke says. "We feature not just the region of origin but the farms. We want people to see what coffee tastes like from different countries. It's unique to its own origin."

The city of Maplewood was looking for a family bakery for its artisan food district between Marshall and Sutton. Jawor owns the cafe with his wife Alecia, and their daughter Jessica is the manager. Great Harvest mills their own flour and makes all-natural, whole grain bread. "When I tell people how our breads are made, you can spell and pronounce everything in there!"

Gut Check is always hungry for tips. Email the author at nancy.stiles@riverfronttimes.com or follow her on Twitter.