One Lucky St. Louis Restaurant Server to Get $500 Tip This Week 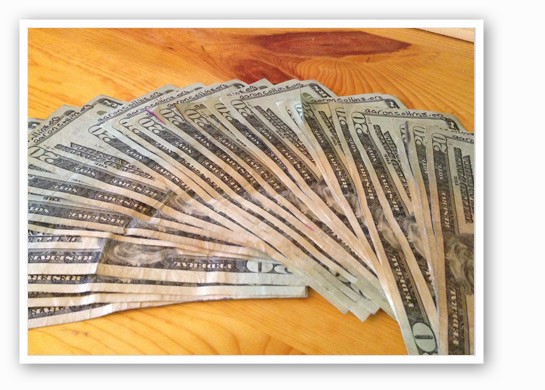 One lucky server is about to get a huge tip. Seth Collins is in St. Louis, and he's looking for a place to eat. The Kentuckian has been on a cross-country road trip to honor his late brother, Aaron, and his last wish: to leave an awesome tip.

"He said, 'I'm not talking about 25%, I mean $500 for a pizza,'" Collins told NPR. The family set up a donation page to raise the funds, but after they collected over $60,000, Collins decided he'd tip one waiter or waitress in every state.

It's been just over one year since Aaron died of an alleged suicide on July 7, 2012, a few weeks after he turned 30. The tip request was in his will. The first $500 went to a server at Puccini's Smiling Teeth in Lexington, Kentucky.

Check out the very first tip: