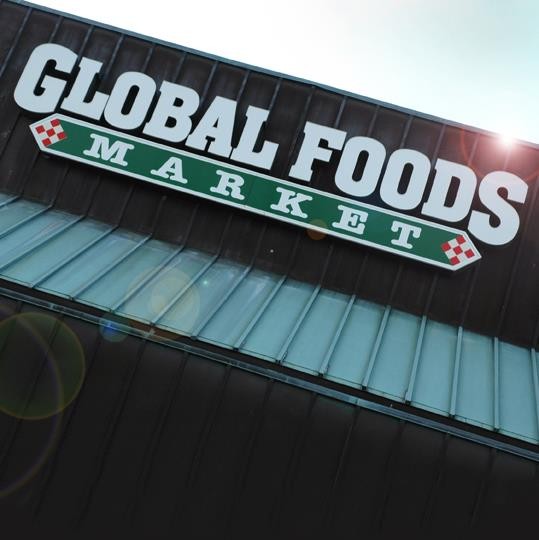 Rumors of this or that grocery store opening a Delmar Loop location have run rampant for years. The chatter has only intensified since Washington University announced its plans to build a massive retail-residential development in the Loop.

Construction on the Wash. U. project is now under way, and one local blog believes it has identified which grocery store will occupy a large swath of the retail space.

Gut Check called Global Foods Market for comment. When we asked to speak with the owner or someone who could address a media inquiry, the employee who answered the phone asked how she could help us. We mentioned the nextSTL report. She said, "We don't have any information on that right now."

Meanwhile, in response to our inquiry, Washington University provided the following statement:

Pace Properties is serving as the broker for leasing the retail component of Washington University's new development in the Delmar Loop.

Pace has many outstanding Letters of Interests for the retail space and is actively negotiating with several potential tenants, including the owners of Global Foods.