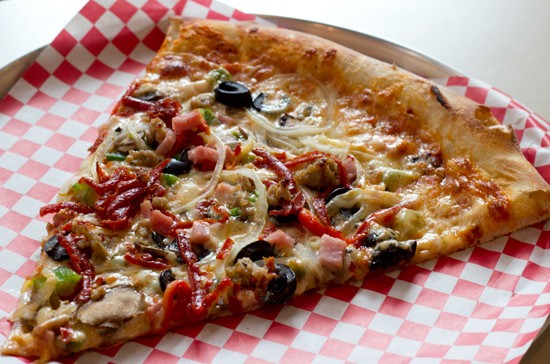 It's pizza. What more do ya need? How's about a freshly baked New York-style pie with crisp yet delicate crust, buckling under the weight of premium toppings and oozing with hot cheese? We realize we're angering the grammar gods in saying this, but don't nobody not like pizza. For those who want even more substantial bites, recently opened Empire Deli & Pizza (1131 Washington Avenue; 314-553-9999) offers a deli that has plenty of options to appease lunch-time to late-night appetites. 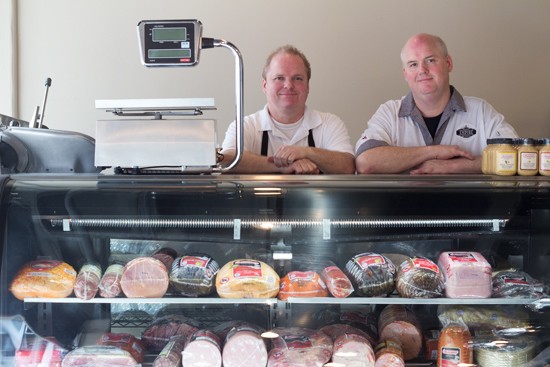 Empire D&P brings a bit of New York to Washington Avenue. Upon entry, patrons can approach a window filled with prebaked pieces of 'za ($2.50-$3.50 a slice) to choose from. Alternatively, the menu's options include whole pies made to order ($13 for a fourteen-inch and $16 for an eighteen-inch), hot dogs, salads, soups, sides and specialty sandwiches like the King Louie hoagie ($9) with mortadella, roast beef, hot capicola, pepperoni, hot ham, Italian aioli, lettuce and tomato. 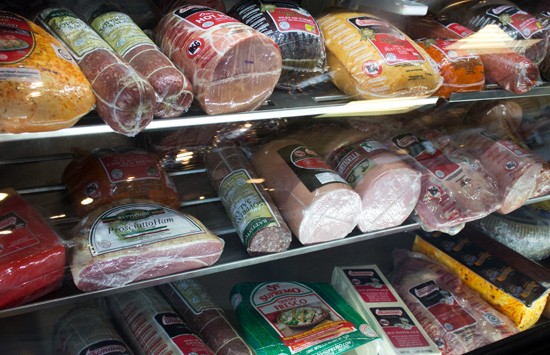 For $8, build your own sandwich from the deli's selection of Thurmann's (based out of New Jersey) premium sliced meats and cheeses. According to Michael Rook, the products are very lean and gluten-, preservative- and filler free. Among them are some more interesting options like braunschweiger, old fashioned bologna, headcheese and horseradish cheddar. A condiment bar awaits on the side to top it all off, and a few dozen seats are available in the simple, silver-toned dining area. 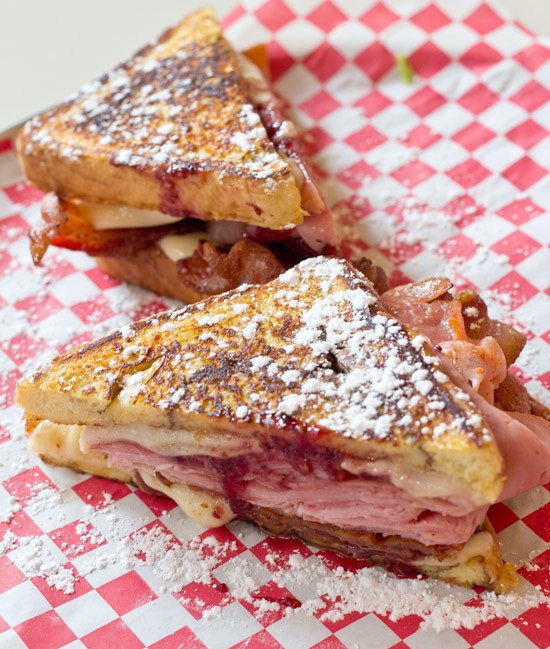 Empire Deli & Pizza's current hours are 11 a.m. to 11 p.m. Monday through Thursday and 11 a.m. to 3:30 a.m. on Friday and Saturday. Hours are subject to change whenever the Rooks' second concept, King Louie's, opens next door. Look for Empire's finalized menu when its website launches sometime in the next week at kinglouiesstl.com. 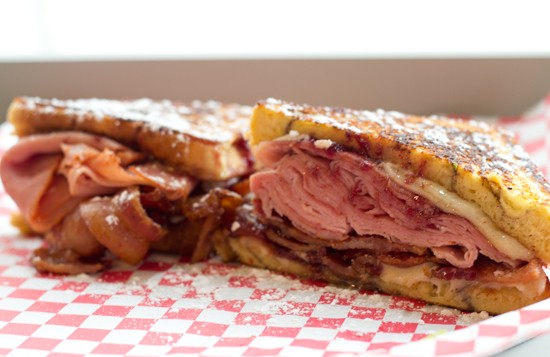 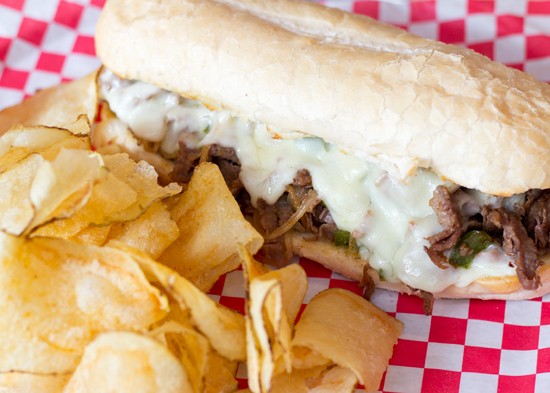 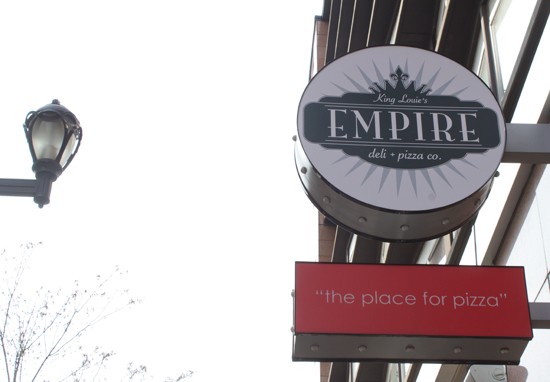