Iron Fork 2013: Purchase Tickets This Week, You Might Become a VIP 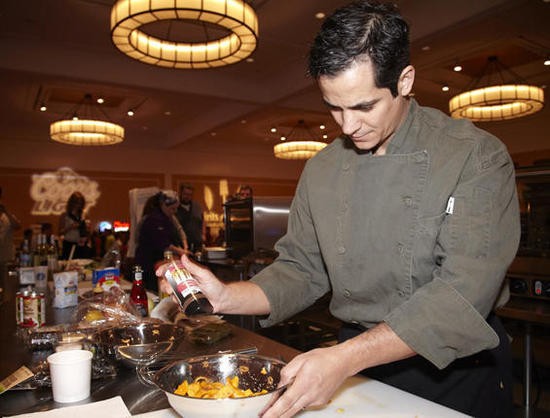 Have you bought your tickets for this year's edition of Iron Fork, the Riverfront Times' annual tasting event, on Thursday, March 28?

No? What are you waiting for?

This year will feature more restaurants and food trucks than ever before, spread across two rooms of the St. Louis Union Station Hotel. 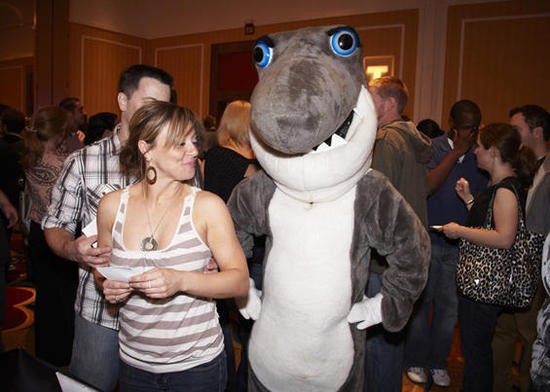 Still on the fence? Doesn't it hurt, sitting there? Let us sweeten the pot for you: Go ahead and purchase a general-admission ticket -- $35, includes unlimited food tasting and three full-sized drinks -- before the end of the day this Friday, March 15. Of everyone who does purchase tickets before then, we will upgrade two pairs of tickets at random to VIP status.

VIP tickets ($75) include unlimited food samples and drinks as well as a swag bag and access to a special VIP lounge with prime viewing of the chef competition.