Poll: What Is St. Louis' Most Underrated Restaurant for Sealing the Deal (Wink, Wink) 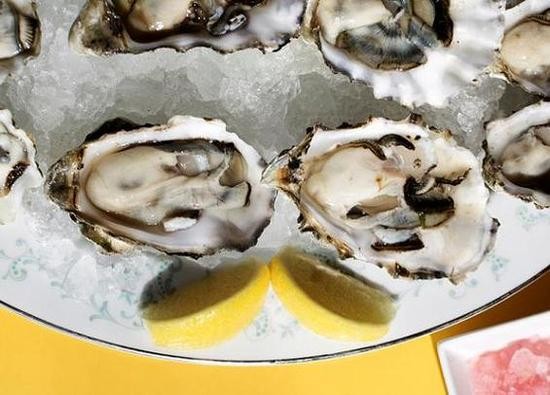 It doesn't take a genius to pick a sure-thing restaurant for that special night, the one you've been waiting for since you first Facebook-stalked that friend of a friend spotted that special someone across a crowd, the evening when the fire in your heart will finally stoke the fire your loved ones' loins.

Ahem. Where were we?

Ah, yes. You want to eat a great dinner, and you want to get laid, but you know scoring a table at that slam-dunk spot will be too difficult or -- not that you'd admit it to the object of your desire, but it's OK, you're among friends -- too expensive.

Which is where this very special edition of Underrated/Overrated comes into play.

We want your nominations for the most underrated restaurants in St. Louis for sealing the deal, so to speak. What are the secretly sexy spots, the romantic hideaways that really are hidden away? Submit your nomination, with an explanation why. The more detailed and/or clever the explanation, the better.

Nominations are open through the end of the day Saturday, February 16. Voting will open next week.